High quality Gmax model of the Airbus A380-800, the world’s largest passenger jet in Myanmar Airways International Colours of Burma. The model includes all the usual things as a steering nosewheel, taxi and landing lights, dynamics shine and all moving parts, including a fully animated landing ...

File Contents
High quality Gmax model of the Airbus A380-800, the world’s largest passenger jet in Myanmar Airways International Colours of Burma. The model includes all the usual things as a steering nosewheel, taxi and landing lights, dynamics shine and all moving parts, including a fully animated landing gear animation. Some special things include three opening doors, with visible interior. Flexing wings, wing views and trim animation for the horizontal stabilisers. By Robert Versluys and Robby Pauletto.

The archive mai388x.zip has 44 files and directories contained within it.

I’m lucky enough to have family members who actually worked for Myanmar Airways a few years ago, so it was nice to download this remake of the Airbus A380-800 in the specific livery look and feel that they were so used to.

So, what did I think of the remake of this aircraft? Has Robert Versulys and Robby Pauletto done a good job on this? Or is it just another repaint worth ignoring?

The first thing that sprung to mind for me was that of the Myanmar Airways livery that was created – it looks absolutely spectacular and does a great job of presenting the aircraft in a proper manner.

This high quality Gmax model is expertly created and does a good job of carrying many of the basics that you would expect to see from this kind of model. Aside from the obvious stuff, though, this also produces a very impressive and detailed recreation of the real thing in terms of the little things.

This includes new changes like steering nose wheels, taxis and landing lights as well as a neat dynamic shine to wrap it all off. With impressive detail going across nearly every expect of the Airbus A380-800, this does a marvelous job of bringing the whole image together – I was very impressed!

This includes new animations and changes like visible interiors, animated doors and even landing gear animations for something a little bit different from the norm.

Yeah, it seems to run just fine – I had no real issues with actually using the mod. In truth, everything seemed to run fairly as you would have imagined, making sure that it all clicks together. If you are like me and want to see a nice level of cohesion across the board with this mod, then it’s well worth trying out.

Whilst it might not bring anything revolutionary into the world of FSX in terms of new performance features or anything like that, it’s a fine choice for anyone who enjoys a steady and solid level of performance that actually looks pretty good without demanding too much.

I would be quite happy to recommend this to most people, whether they are fans of the Myanmar look, the aircraft itself or just want to try out something new. It’s well made and impressively designed, and makes a very impressive take on a deeply popular aircraft style. 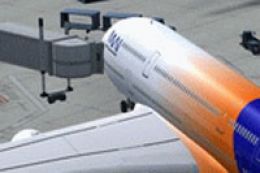 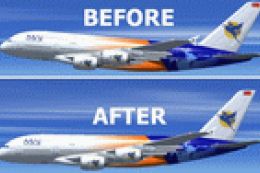 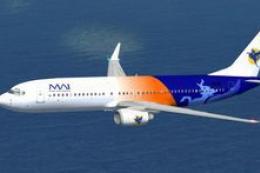 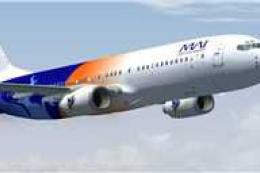 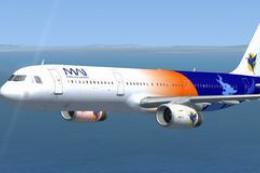 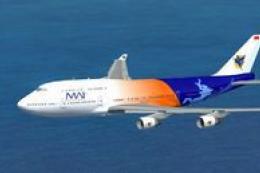 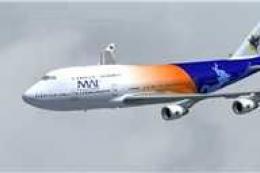 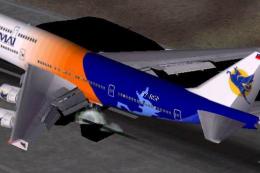 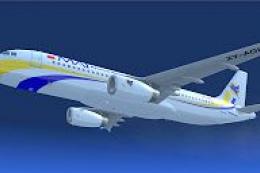