The airline leased five McDonnell Douglas DC-9 aircraft reconfigured to 56 seats to meet requirements of the Wright Amendment, a federal law that restricts where planes with more than 56 seats can fly nonstop from Love Field. Travelers who didn't mind flying at night, could pay coach fares for business class aboard Legend Airlines, for daily service from Love Field to Las Vegas, Washington's Dulles Airport and Los Angeles. Some of the airline's amenities included: wide leather seats four to a row with a 46-inch pitch between seatbacks, celebrity chef-created food on real china with linen napkins and unlimited carry-on luggage.

The airline operated from April 2000 and ended operations in March 2001, when it just couldn't battle AMR (American Airlines) when one of it's employees hacked Legend's computer system, causing American to keep it's fares lower to the cities that Legend served, forcing the carrier into eventual bankruptcy.

The archive lgndc9.zip has 26 files and directories contained within it. 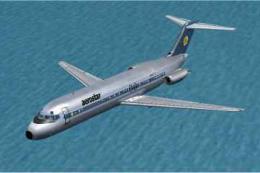 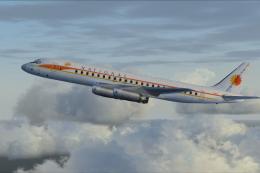 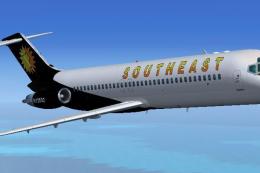 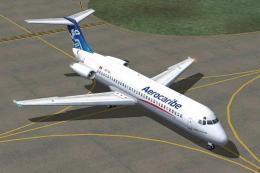 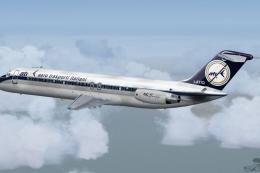 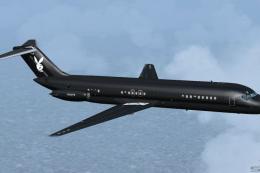 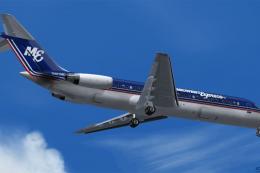 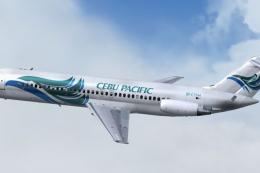 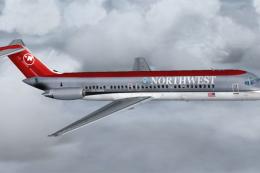