These textures are for the MAAM-Sim (payware) DC-3 and the use of texture template by Mark Beaumont. Capital Airlines was a regional airline serving the central and eastern portion of the United States. It was merged with United Airlines in the early 1960s, forming the largest US airline of th...

These textures are for the MAAM-Sim (payware) DC-3 and the use of texture template by Mark Beaumont. Capital Airlines was a regional airline serving the central and eastern portion of the United States. It was merged with United Airlines in the early 1960s, forming the largest US airline of that time. These textures are by Dale De Luca, with help from Wayne Tudor.

The first Viscount saw Capital service on 26 of July 1955 on the prestigious Washington to Chicago route with flights initially three a day. This new aircraft gave Capital a real gain over its competitors.

Capital Airlines ordered another 15 Viscounts to its great success, along with orders for another British airliner, the De Havilland Comet 4 and 4C long-haul jet. But these orders were canceled when the airline recognized it was moving too fast. It could not survive in competition with the 'big four' airlines and the rulings by the CAB which limited it. So in July 1960 United Air Lines took over Capital Airlines and its Viscount fleet making UAL the largest free-world airline of the time.

Just make a copy of your original texture.ual folder, and rename it Texture.EAL then extract the textures in this zip and when asked if you want to replace the textures already in the folder just say yes. Then add the following to your aircraft config. and change the xx to the next number in your list. You are now set to fly.

The archive dc3cap.zip has 8 files and directories contained within it. 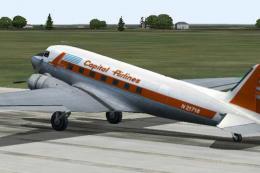 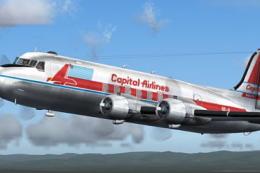 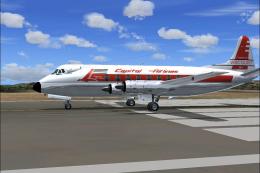 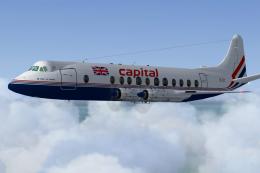 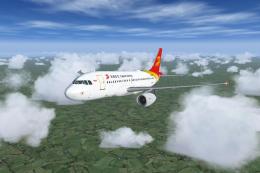 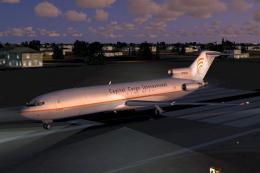 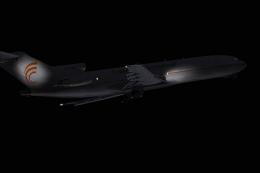 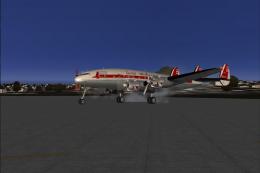 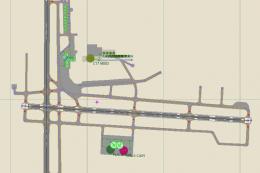