This texture set is a modification of the base textures of the Alphasim payware SE5a, which is required. The RFC/RAF didn't as a rule go in for bright colors on their aircraft during WW1 but these are an exception. By MD Ivey.

This texture set is a modification of the base textures of the Alphasim payware SE5a, which is required. The RFC/RAF didn't as a rule go in for bright colors on their aircraft during WW1 but these are an exception. By MD Ivey.

Screenshot of RAF SE5a in flight.

The RFC/RAF didn't as a rule go in for bright colors on their Aircraft during WW1 so when I saw pics of this scheme on a plastic modelers site I thought... I must have a go. I'm afraid I can't tell you anything about which squadron or pilot it belonged to. Alphasim have done a lovely job of modeling this aircraft and I'm pleased to share this texture set for others to enjoy. I heartily recommend this model to you if you don't already have it. I'm Afraid this texture set is for FSX only as don't have FS9 anymore (Alphasim do this model in FS9 format and I will try to get them to provide a set of these textures for this paint at a later date).

Unzip the file to a temporary folder. Copy the texture.Red folder to your Alpasim SE5 aircraft folder. Then edit the aircraft definitions in the aircaft.cfg file to include the following lines where XX is the next number in sequence:

[fltsim.XX]
title=ALPHA SE5a "Schweinhund"
sim=ALPHA_SE5a
model=
panel=
sound=
texture=Red
kb_checklists=SE5a_check
kb_reference=
atc_id=C1764
atc_id_color=0x00000000
ui_manufacturer=Royal Aircraft Factory
ui_type="SE.5a"
ui_variation="Schweinhund RFC"
ui_typerole="Biplane Fighter/Scout"
ui_createdby="AlphaSim Ltd"
description=AlphaSim 2007\n\nThe Royal Aircraft Factory's S.E.5.a went tooth and nail with the Sopwith Camel for the accolade of being the finest British fighting aeroplane of World War I. Designed by a team which included the legendary H. P. Folland, the first prototype was unveiled in December, 1916. The craft utilised a 150-HP Hispano-Suiza engine with a large, automotive-style radiator and truncated exhaust manifolds. The S.E.5.a was widely regarded as a tough opponent by the enemy and as a good friend in the air by its pilots. It was robust, fast, and very easy to fly. The aircraft remains extremely popular among early aviation history buffs and WWI aficionados, and replicas abound, in both full- and smaller-scale versions. Excellent reproductions of the plane can be seen in the films "The Aviator" and "Flyboys", but the best place to see the S.E.5.a in action is in the restored version of Howard Hughes' "Hell's Angels".
atc_heavy=0
atc_id_font=Verdana,-11,1,600,0
visual_damage=0

The archive se5mdi.zip has 16 files and directories contained within it. 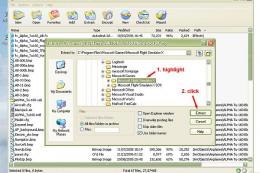 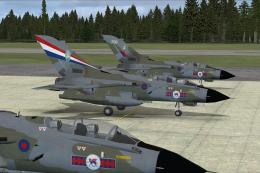 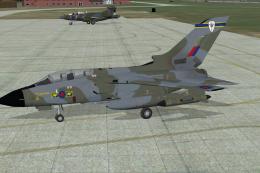 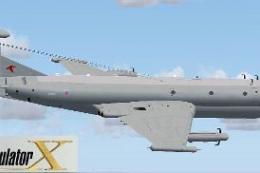 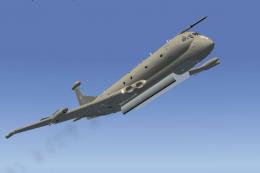 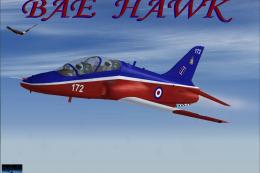 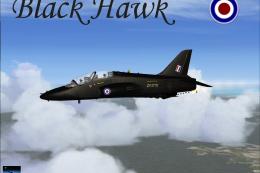 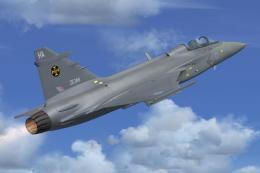 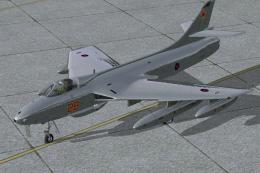 The pilot is Captain Duncan William Grinnell-Milne MC, DFC & Bar (1896 – 1973) was an English First World War pilot credited with six confirmed aerial victories, a prisoner of war, a flying ace and an author who successfully escaped from German captivity. Initially serving with the 7th Bn Royal Fusiliers, he was seconded to the Royal Flying Corps before joining the Royal Air Force. He flew with 16 Squadron and after his escape with 56 Squadron. This red aircraft was for training purposes. The RAF permitted training officers to paint their aircraft however they wished but in combat they flew RAF colours. He wrote Wind in the Wires, a memoir of his exploits in the war, copies of which are still available if you look.