For most fans of FSX, FSX: Steam Edition and Prepar3D (including version 4), though, the nation of Kosovo can feel decisively empty when you fly over it.

Despite being a small nation, this country fits a huge amount into the area that it has: creating a very interesting nation to visit and fly over.

Now, users of the simulation packages mentioned can enjoy a flight to the area which feels much more welcoming than before. The immense attention to detail across the board helps to capture the nation that has been independent for the best part of a decade. A stunning nation with a diverse natural landscape.

The landlocked little state is one of the most important in the region, though. It holds the keys to the security of much of the nation, with many parts of Kosovo still disputed to this day. This add-on, though, concentrates on showing the country in all of its independent brilliance.

Everything, from the capital and major city in Pristina to smaller landmarks and minor towns, is included with much-needed detail. In total, around 10,908 square kilometers of detail has gone into recreating this Republic in the attention to detail it deserves.

Tested with FSX, FSX: Steam Editon and Prepar3D v4. This is a very large file download.

Note: This scenery would work best with a high-quality mesh texture package. We recommend FreeMeshX Global (FreeMeshX-Global-2.0.zip) which you can download here. 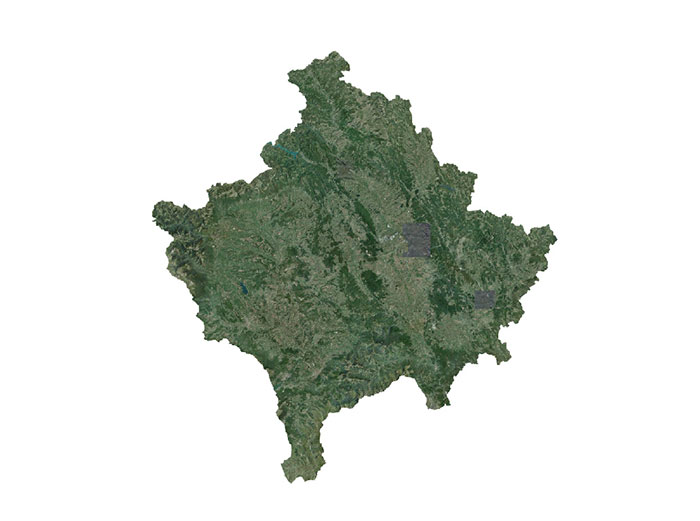 The archive kosovo-photoreal.zip has 38 files and directories contained within it. 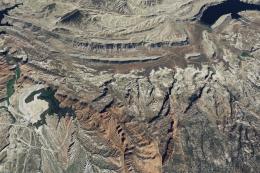 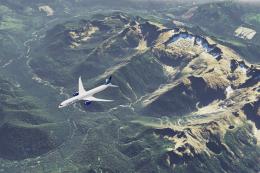 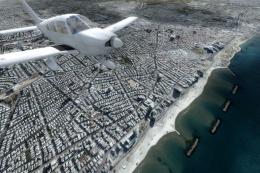 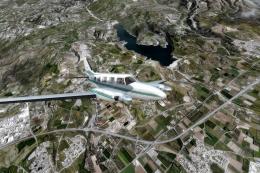 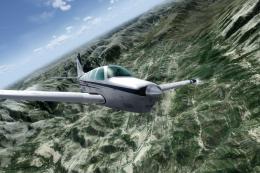 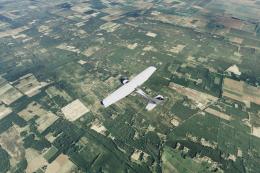 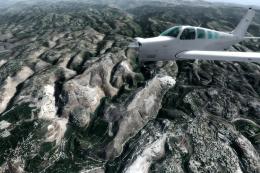 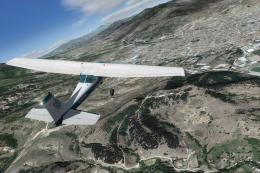 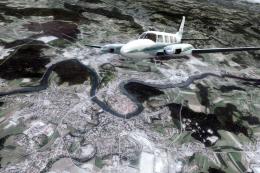 Just like most of us I am looking for the scenery of my birthplace CZECHOSLOVAKIA now SLOVAKIA Is there anything or will there be in near future something available since you produced two bordering countries Hungary and Austria.

My admiration to your fantastic work. Just show the quality here is the combination of Photo scenery and real scenery. All external clips are FSX with real cockpit scenery of similar nature the FSX Model is identical to real plane. https://vimeo.com/306565981