FSX Aircraft-Since its introduction in 1971 as the PA-34-200 Seneca I, the aircraft has undergone many changes. In 1975, responding to complaints about the aircraft's handling qualities, Piper introduced the PA-34-200T Seneca II. In 1981, the PA-34-220T Seneca III was introduced. The change in model designation reflects an engine upgrade. After the major upgrades of the Seneca II and III, model revisions were less drastic. In 1994, the "New" Piper company introduced the Seneca IV. This aircraft was much the same as the Seneca III but offered a streamlined engine cowl for increased cruise performance. Finally, in 1998 the Seneca V was released. Again the cowls were redesigned for increased performance, several cockpit switches were relocated from the panel to the headliner and a slightly different engine variant was used, but this aircraft is very similar to the III and IV models. This update from FS9 was created with FSDS2.10 by John B. Loney, Jr. 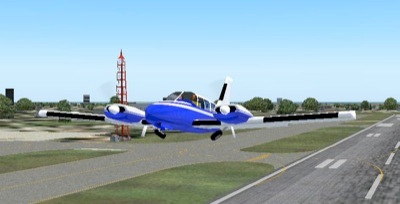 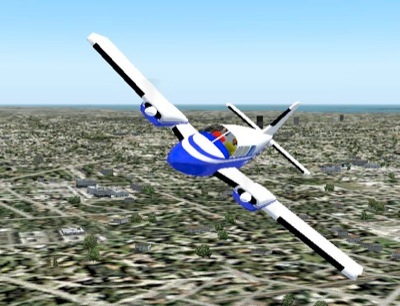 The archive pa34_fsx.zip has 12 files and directories contained within it.