"THIS AIRCRAFT HAS ONLY BEEN TESTED WITH FSX"
Aircraft Type: Boeing 777-200ER Air France NC 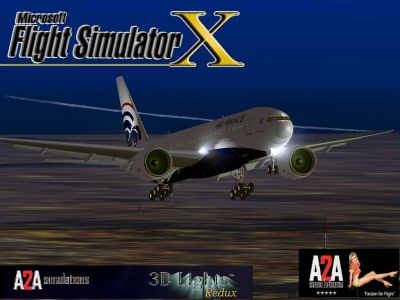 The archive afnc77fsx.zip has 136 files and directories contained within it. 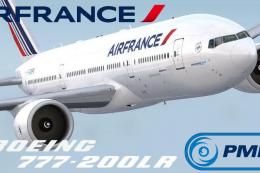 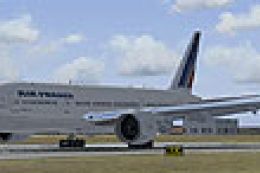 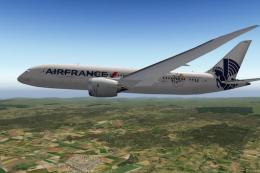 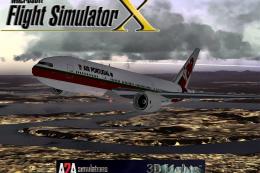 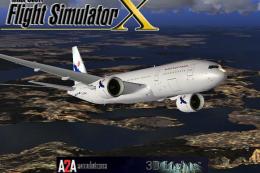 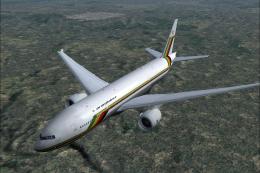 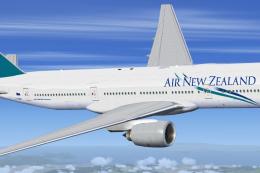 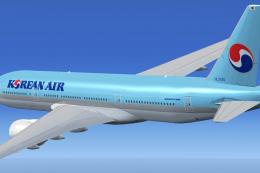 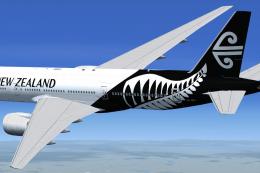 How do I get this into the steam version

I used fs2004 and had a b777 available. This not available in FSX. And now using steam. Same problem