Here are the two 777-200 GE90 aircraft that were painted but apparently never flew revenue service. I believe these aircraft are now with Varig. There are four schemes here. Two registration types for each of the aircraft. Handpainted 32-bit textures that are photoreal. Aged wing textures.

"THIS AIRCRAFT HAS ONLY BEEN TESTED WITH FSX"
Aircraft Type: Boeing 777-200 Air Algerie 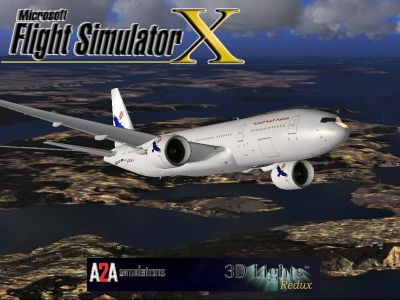 The archive ag77fsx.zip has 285 files and directories contained within it. 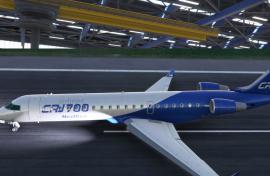 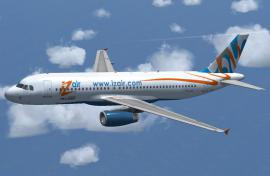