Hi, and thanks for downloading. I would first like to apologize to the entire flight sim community for the awful virtual cabin I did for Lauda Air Meljet 777's. I have learned more about paint shop pro and feel this and the other cabins I have just uploaded are of an acceptable quality. If these go over well Then I will continue creating virtual cabins. If you like this download, then I ask that you download my other repaints available here. Just type my name into the library search engine.

"THIS AIRCRAFT HAS ONLY BEEN TESTED WITH FSX"
Aircraft Type: Boeing 777-200 United Airlines N766UA 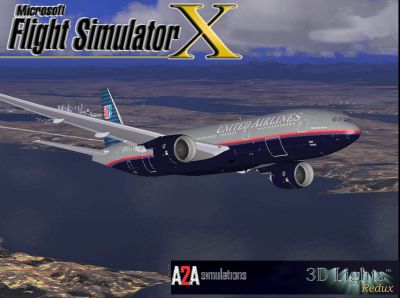 The archive ua77fsx.zip has 136 files and directories contained within it.