"THIS AIRCRAFT HAS ONLY BEEN TESTED WITH FSX"
Aircraft Type: Boeing Air Canada 777-300 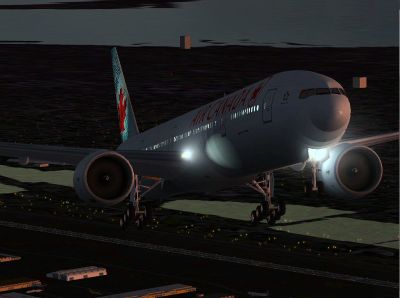 The archive ac73fsx.zip has 143 files and directories contained within it.

Downloaded the ac73fsx.zip, but could not install into my Flight sim X; there was no exe that I could see. Don’t know what the problem is; didn’t even see the unzip option.