"THIS AIRCRAFT HAS ONLY BEEN TESTED WITH FSX"
Aircraft Type: Boeing 777-224ER Continental Airlines PRO 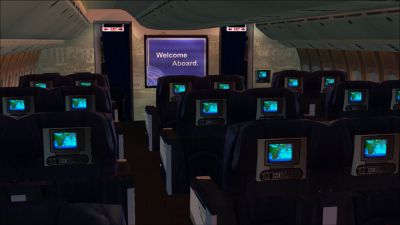 The archive co77fsx.zip has 165 files and directories contained within it.

Hello is great your meljet B777-200ER and a B77W CO! I'd like to have the same color of AIr Transat for p3d because - as I start making flights with p3d! Thank you