Tap Portugal Airbus A319-111, "Francisco D`Ollanda", registration CS-TTE. A Project Airbus repaint of TAP, the biggest airline in Portugal. The aircraft has a VC. By Marco Fischbach.

Tap Portugal Airbus A319-111, "Francisco D`Ollanda", registration CS-TTE. A Project Airbus repaint of TAP, the biggest airline in Portugal. The aircraft has a VC. By Marco Fischbach.

As you can see, this is an Project Airbus repaint of TAP, the

biggest airline in Portugal. "Only" (I like it!) an IFDG

version of this aircraft seems to be available. So here you got

my PA version. The aircraft has VC. This aircraft is also an

request I got via e-mail direct from Portugal. 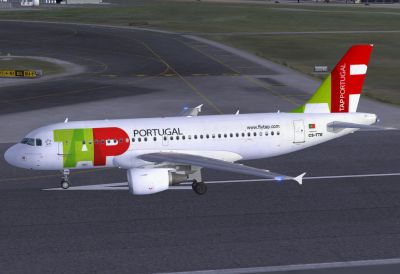 The archive fsx_pa319_tap_portugal.zip has 59 files and directories contained within it. 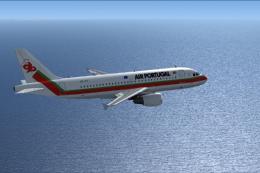 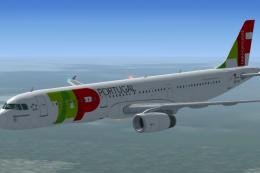 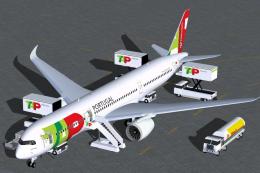 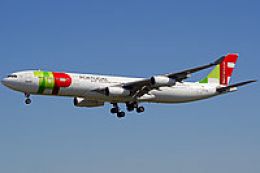 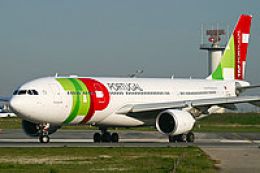 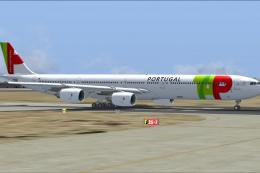 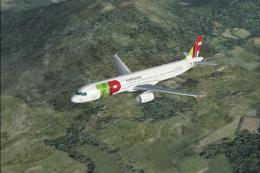 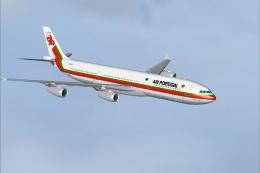 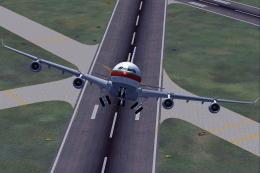