Crown Victoria Police Pak. These repaints are for the Ford Crown Victoria created by Dirk Stuck and Flight Team Bremmerhaven (CROWN.ZIP). They represent law enforcement agencies throughout the United States, Alaska and Hawaii. By J. Daniels.

Crown Victoria Police Pak. These repaints are for the Ford Crown Victoria created by Dirk Stuck and Flight Team Bremmerhaven (CROWN.ZIP). They represent law enforcement agencies throughout the United States, Alaska and Hawaii. By J. Daniels.

To install, unzip to a temp file. Move the "texture." folders of your choice into, (usually but not always) Program files-Program Files X86/Microsoft Games/Microsoft Flight Simulator X/Simobjects/Aircraft/1Crown. Then edit the aircraft.cfg and add the below section. Change fltsim.xx to the next available number, save the change.

All the usual warnings, producer/creator assumes no responsibilities for damage or destruction that this repaint may cause. NOT to be used for profit in any way shape or form.

The archive crownvicpolicepak.zip has 288 files and directories contained within it. 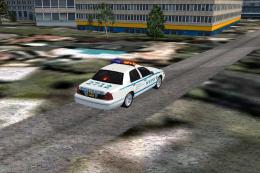 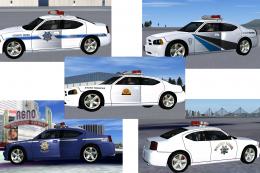 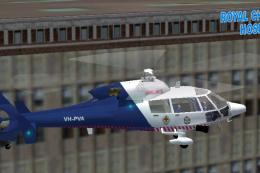 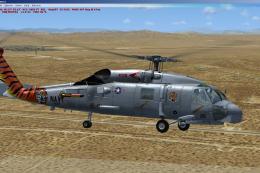 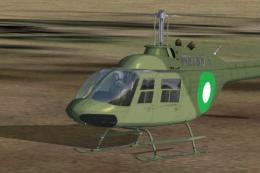 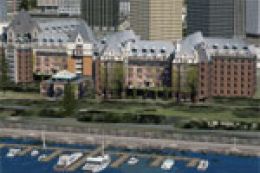 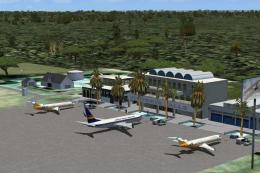 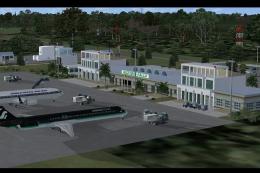 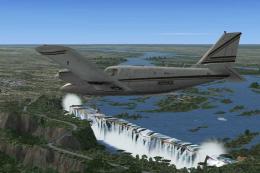