Scheibe SF 25 C - Esslinger Falke - Motorglider "D-KOII", version 1b. Sports a high resolution fully operable virtual cockpit, possibly the first ever choke simulation in FS as well as some seemingly familiar instruments with rather unusual modes of operation, plus audible switches, buttons and side windows. Full checklist in English and German, almost identical to the real plane's. Flight characteristics and aircraft operation closely tuned to the real bird. Usable as procedure simulator within the limits of Flight Simulator. By Wolfgang Piper, Mathias Elsaesser and Doug Dawson.

The panel is equipped with metric instruments

This is almost a "Procedure Simulator" - without following the checklist you will hardly be able to even start the engine :-) The checklist is almost identical to the one in the real KOII. Following are some specialities of the virtual KOII, of which most are also present in the real D-KOII:

- Choke-simulation during cold starts
- Toebrakes are hard-wired to rudder input (as in the real thing), and for those lacking separate rudder control also to the ailerons
- Parking brakes are activated and fixed in the rear position of the spoiler lever situated at the left cockpit wall, i.e. spoiler operation and parking brakes are interlinked. This is also just like in the plane! The spring-loaded return of the spoiler lever in the real bird however was not implemented here for simplification purposes. There, unless the spoiler lever is locked in the rear-most position it automatically returns to the fully retracted forward position .
- In the unlocked state the tailwheel turns freely to allow tight turns around the inner main wheel. In the real KOII - when it is locked it is tied to the rudder, in the FS version however it is fixed in straight-ahead position, but with the help of the simultaneous toebrakes this improved controllability is approximated and should be used during taxiing and the takeoff-roll. The tailwheel lock lever is situated between the seats.
- In some ways propeller RPM control differs considerably from the typical FS stock functionality. Please follow the checklist and also keep in mind the rather slow actuation towards the feathered state and back again!

This airplane is specifically made for flying from the virtual cockpit, to which end the POV (Point of View) button on your joystick or the standard key commands should be utilized in order to enhance your field of vision. Generally just about everything that moves in the VC and is meant to be manipulated can moved via mouse input. Also the canopy can be opened and closed with the central grip to the right of your "head", just like the sliding windows can be operated by clicking on them in oder to let in a "breath of fresh air" :-) Wehen centering the outside view in the 2d-cockpit it points down too low, becasue FSX automatically switches to horizontal view then. Simly look left or right and then straight ahead again, and all should be well again. In the VC you need to manually lower your view to see the whole panel.

The flight specifications and characteristics are closely tuned to the original and are outlined in checklist and reference of the kneeboard. For your convenience the checklist is stored in the pocket fixed to the cockpit wall in the copilot's leg room, as is the map. Both may be brought up by clikcing in them.

Thanks to it's electrcial constant speed prop this machine (which is also used for glider towing) is a real sprinter and will lift off after a ground roll of only around 100m (300ft). It's range however is limited due to a rather small 55 l (14.5 gallon) fuel tank.

- Under certain circumstances a braking failure can occurr during the landing roll. Then shortly step on full rudder to one side, which will normally restore your brakes.
- The geometry of the various 3D-levers in the VC sometimes appear to have holes. This happens during compilation of the model with MS MakeMDL and sadly is almost uncontrollable.
- The high-res VC panel background textures display black edges where their transparent corners protrude from the fuselage. This is a FSX bug...

Firstly and foremostly I thank Wolfgang Piper for the excellent basis of this airplane and his profound and always very patient advice, support and co-operation in the FSDS design! Without the FSDS source-code of his Rotax-Falke this project would never have come this far. Therefore this originally planned simple repaint of his "D-KURT" in "D-KOII" colors grew way beyond what I had ever immagined.

Doug Dawson's dsd_xml_sound3.gau makes the cockpit come alive sound-wise, and if you happen to open the sliding side windows in the VC during flight you will hear the wind howl acordingly. Thanks Doug for your great work!

I thank my work colleague Hartwig Machrauch (he is also flight instructor on the real KOII) for his extensive advice and the great checklist, as well as for allowing open access to and also enabling several real flights with the KOII, all of which were instrumental for this rather realistic reproduction!

My thanks also go to his flight student Tobias Gehre for Beta-Testing and additional valuable hints and explanations regarding the "Esslinger Falke"!

I thank Klaus Wohlleber for effectively shrinking the html-issue of the checklist, which was originally gleaned from the MS-Word version, so that everything can now be found in a single file! 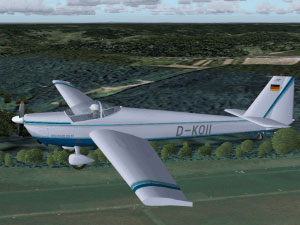 The archive fsx_d-koii_dsd-xmlsound.zip has 57 files and directories contained within it. 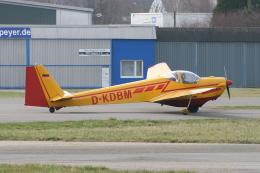 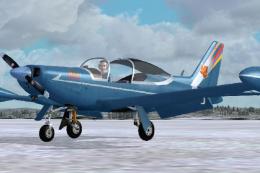 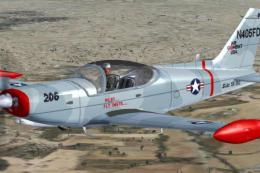 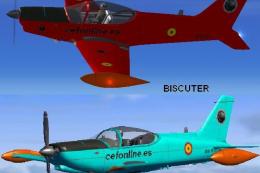 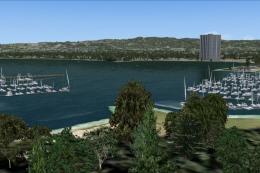 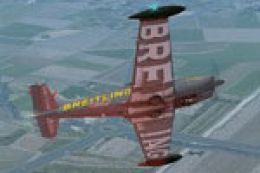 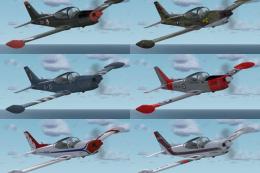 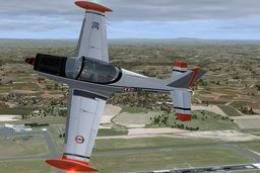 With FSX not working :/ One of the textures is missing :/

Excellent motor glider great fun to fly and very realistic. Enjoy the hands on feel to this plane.