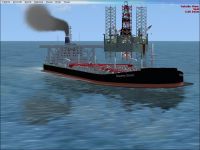 Seawise giant, later the Happy Giant, Jahre Viking, and Knock Nevis, was a ULCC Supertanker and the longest ship ever built, and possessed the greatest deadweight tonnage ever recorded. Fully laden, her displacement was 657,019 tonnes (646,642 LT; 724,239 ST), the heaviest ship of any kind, and with a draft of 24.6 m (81 ft), she was incapable of navigating the English Channel, the Suez Canal or the Panama Canal. Overall, she was generally considered the largest ship ever built. She was last used as a floating storage and offloading unit (FSO). Moored off the coast of Qatar in the Persian Gulf at the Al Shaheen Oil Field. The vessel was sold to Indian ship breakers, and renamed Mont for her final journey in December 2009. After clearing Indian customs, she was sailed to, and intentionally beached at Alang, Gujarat, India for demolition.

Included the JELAIR "OTTO for ships" (maritime autopilot for ships). 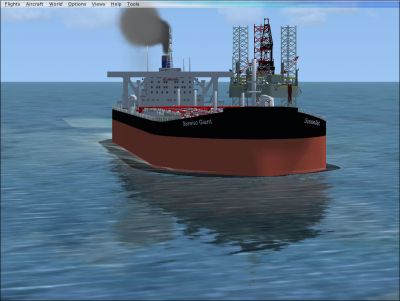 The archive seawisegiant.zip has 313 files and directories contained within it. 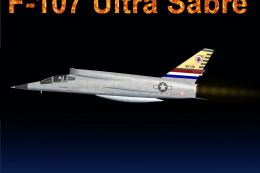 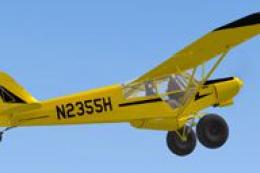 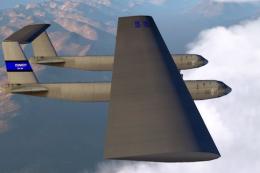 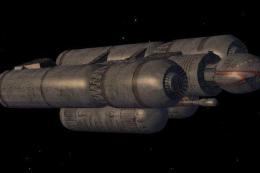 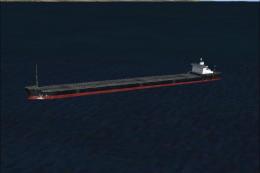 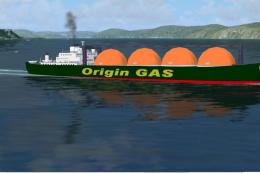 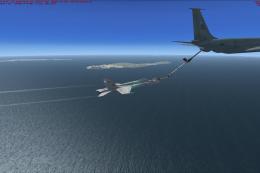 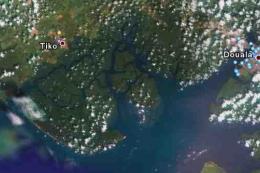 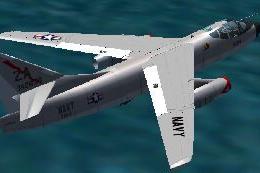