Gia Nghia is located about 75 miles southwest of Ban Me Thout or about 125 miles west of Cam Ranh Bay at , and the elevation of : 622 m / 2040ft. It is a very pretty area in south of Vietnam, surrounded by hills and forest. Gia Nghia is a big village which buildings were mainly from stucco. A Montagnard village is located near the main location.

This is our first photoreal scenery, in fact, this is not a really photoreal scenery, there is nothing to catch from satellite. So we have to redone all the ground using aerial pictures, mainly a picture from Dave Cooley, LtCol, USAF (Ret.), and softwares. Many objects are custom.

In order to provide ALL objects required, an Object library folder has been created, Readme included in the Vietnam War project Lib folder.
These libraries are :

Thanks to all authors for having allowed us to integrate their objects in our project. Thanks also for our testers and the support of FS Tutoriels. To all who have encouraged us at Sim-Outhouse, FlightSim, France Aviation Virtuelle, and Pilote-Virtuel.

A special thanks to Mark Schimmer (Long live Solomons 1943 !)
Thanks to BLB, Danyboy21, Grizzly, Pat@93
Thanks to Sully57
Thanks to Patrick Renaudin for all his tutorials

The FSX Vietnam War project is Freeware. These are our sceneries, and may not be used elsewhere without permission. 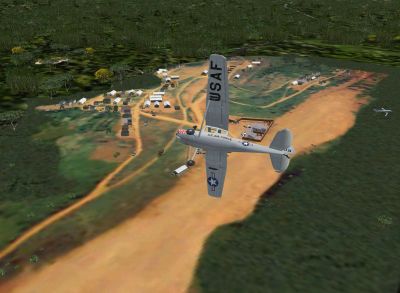 The archive vnw_vvgn.zip has 74 files and directories contained within it. 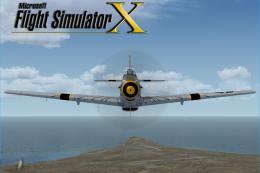 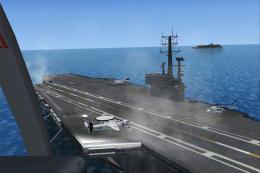 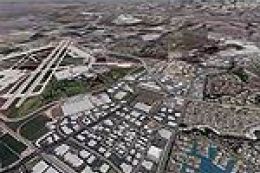 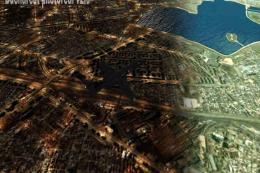 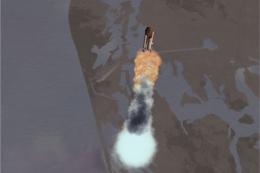