The Okinawa Islands (Okinawa Shoto) are a group of about two dozen islands around Okinawa Main Island (Okinawa Honto). Okinawa Main Island, the former centre of the Ryukyu Kingdom, is home to more than half of the prefecture's population, as well as the prefectural capital Naha and the US military bases.
Kadena Air Base is the hub of U.S. airpower in the Pacific, and home to the USAF's 18th Wing and a variety of associate units.

This scenery enhances the stock airports, using FSX default scenery objects, as well as a few objects from FSX Acceleration.
A flightplan has been included which begins at Yoron Island and ends at Kadena AB.It is provided in both FSX and Plan-G formats.
By Ian W.

The default FSX scenery for Kadena Airport, (RODN) comprises a few buildings scattered around the airport and bears little resemblance to the real airport.
Using FSX scenery objects, (and based on satellite imagery), this add-on attempts to present a more real-life version of the airport and its facilities.
A similar approach has been taken with smaller island airstrips.
If you do not have FSX Acceleration installed, some of the minor scenery objects may not be visible, - such as car-filled parking lots and median strips with shrubs.

Also included is a flightplan which takes in Kadena and all of the airstrips. FSX and Plan-G formats are included.

This scenery is released as Freeware, and was created using Airport Design Editor.
Initially used for a flight conducted by the Coffs Flight Simmers.
Thanks to Matt Schultz for his suggestion to enhance Kadena. 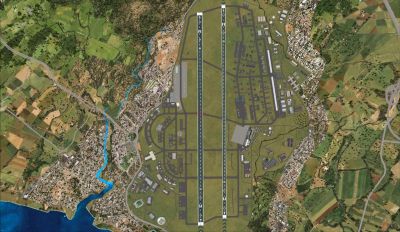 The archive kadena___okinawa_islands.zip has 27 files and directories contained within it. 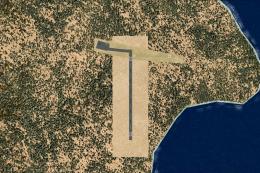 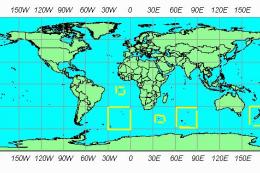 Mesh Of New Zealand And Islands 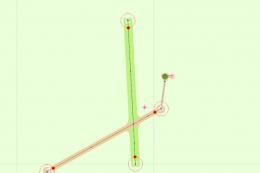 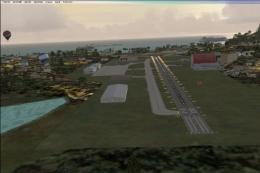 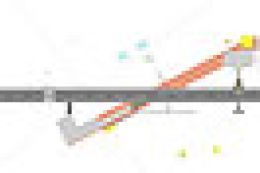 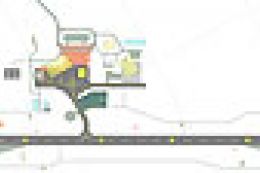 This is a great scenery package. Really well done!

Excellent. Really nice addition to this area. Worked right away no hassle with FSX SE.