This paint has been prepared by Chris Brisland.

This skin represents D8084 - before she was sent to Italy - this is just a gues, as Robert's paint of this serial number says "Italy 1918". I have based this paint on a picture I found by Googling...

This zipfile contains only those textures actually changed during the painting process.

Open your FSX aircraft folder for this particular download - it will be something like C:\Program Files\Microsoft Games\Microsoft Flight Simulator X\SimObjects\Airplanes\AeroplaneArt_Bristol_F2B_4Blade_prop.

Extract this zipfile there. Make sure the winzip option "Use Folder Names" is checked. A new folder will be created.

Next open the aircraft.cfg file with any text editor program (Windows editor does the trick) and find the last block of text that starts with a line [fltsim.x] where the x will be a sequential number which starts at flightsim.0 and goes on for as many variants of the model are installed.

The path to the aircraft configuration file will be:

Copy and paste the block of text from below into the aircraft.cfg file and change the x in the first line to the next number up in sequence in your cfg file.

[fltsim.x]
title = Bristol F2B D8084 alternate
sim = bristol_f2b_4p
model =
panel =
sound =
texture = D8084_alt
panel_alias =
sound_alias =
kb_checklists =Bristol_F2B_check
kb_reference =Bristol_F2B_ref
atc_id =
atc_id_color =
atc_parking_types =
atc_parking_code =
atc_airline=
atc_flight_number=
ui_createdby="Robert Bruce"
ui_manufacturer = Bristol Aeroplane Company Ltd
ui_type = F2B Mk.1 'Biff'
ui_typerole="WW1 2 Seat Fighter"
ui_variation = "D8084 No.139 Sqdn RAF, before Italy 1918."
description = "Bristol Fighter F.2b Mk.1 'Biff' - Designed in 1916 and entering service in 1917 The Bristol F.2B or Bristol Fighter, had a somewhat inauspicious combat debut when flying with No. 48 Squadron in Flanders. This quickly changed as crews learned to fly the Bristol Fighter as they would a single seat fighter. When flown in this manner the Bristol Fighter became one of the British success stories of the WW1 ranking along side the Sopwith Camel and RAF SE5a. The Bristol was a true multi-role aicraft and was flown in the fighter, fighter reconnaissance, ground attack, night fighter and artillery spotting roles. It has been likened to the Mosquito of WW1. In WW1 the Bristol Fighter was nicknamed 'Biff' by its crews. Post WW1 the Bristol Fighter was nicknamed the 'Brisfit', short for Bristol misfit. The Brisfit served with the RAF until 1932 in army co-operation and training roles. Post WW1 the Bristol Fighter served with a number of other air forces including Poland, New Zealand, Spain, Belgium, Mexico & Greece."
visual_damage = 0

The archive txd8084a.zip has 16 files and directories contained within it. 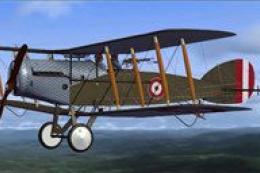 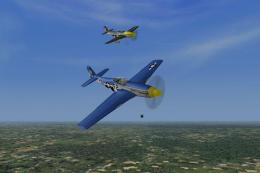 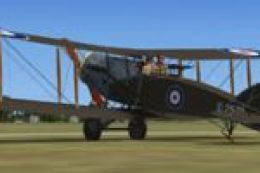 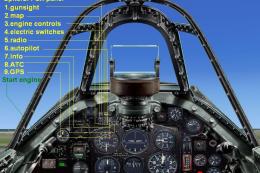 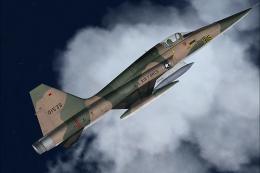 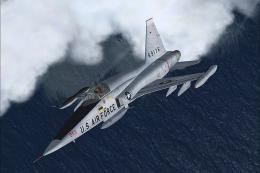 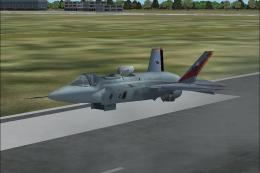 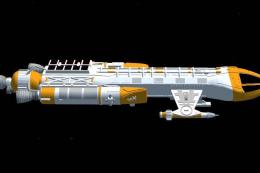 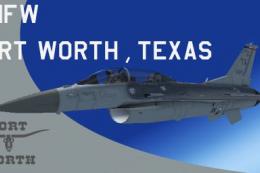