The author's great-uncle Frank Kruse's plane. Built approximately 1910 from plans in 'Popular Mechanics'. The model is animated thanks to Dave Nunez's Modeldef_Edit and has a fully functional virtual cockpit. Pilot by Dave Eckert, sound by Aaron Swindle. Everything else by Tom Eads.

The author's great-uncle Frank Kruse's plane. Built approximately 1910 from plans in 'Popular Mechanics'. The model is animated thanks to Dave Nunez's Modeldef_Edit and has a fully functional virtual cockpit. Pilot by Dave Eckert, sound by Aaron Swindle. Everything else by Tom Eads.

This is an upgrade of my FS2002 plane for FSX. I've done it as a way of learning the new bells and whistles in FSDS3.5, modeldef_edit, and the new FSX textures.

Flying: There are no tricks to flying the plane, but remember you have no brakes or ground steering. There is a rudimentary airspeed indicator marked "Too Slow" and "Two Fast". Stalls are typical for a canard, no hard break just mushes.

The Plane: This model was designed from pictures of my Great-Uncle Frank Kruse's plane combined with plans of other Curtiss planes of the time. I'm estimating that the plane was built in 1910 or 1911 from Curtiss plans published in 'Popular Mechanics'. The Curtiss museum is not aware of any Curtiss designs that used this style aileron, however the rest of the plane is obviously Curtiss. We don't know what Uncle Frank was thinking, maybe this style aileron was easier to rig. He flew the plane in the Chicago and central Illinois area and didn't die in the plane. Other than the pictures and my Grandmothers stories of some of Frank's other exploits not much is known of what became of his plane. And yes, that is Frank in the plane - at least the best I could do with the pictures available.

Credits: I marvel at the power and ease of use of FSDS3.5 (and the price!) and the fantastic job Dave Nunez has done with Modeldef_Edit and FSDSxTweak. Thanks to David Eckert for the pilot, Aaron R. Swindle Skysong Soundworks for the Cub sound package (somewhat modified for this plane), and all the help and encouragement at the FreeFlight Design forums.

The archive kruse-cx.zip has 52 files and directories contained within it. 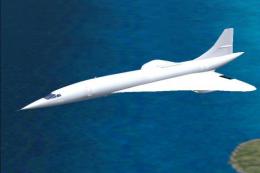 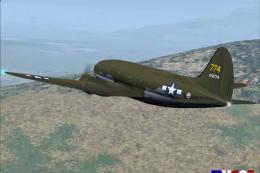 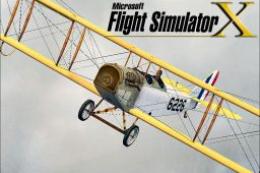 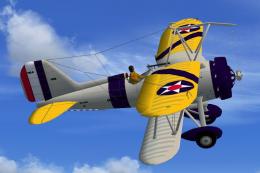 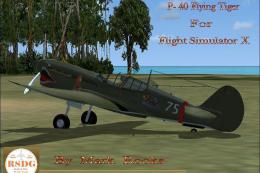 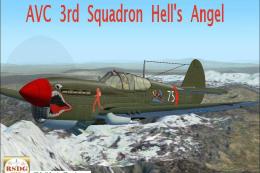 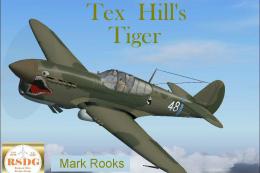 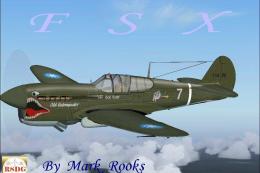 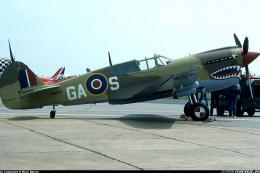