This is an all-new model of the AW.27 Ensign, a large medium-range airliner built for Imperial Airways (later BOAC) in the late 1930's. Because of the outbreak of WW2, only 12 Ensigns were built, and they mostly served as transports in support of the RAF. The package contains the MK.I and the MK.II in three different colour schemes. By Jens B. Kristensen.

This package is for FSX only. FS2004 users should get Ensign_V10.zip instead.

For more information about the aircraft, see the pdf document installed in the \Documentation folder.

The model is made for FSX SP2. If you have FSX SP1 (or the original release) then go to the 'JBK Ensign 1\SP1 prop disk' folder and copy the file Prop_blurred.dds to the texture\shared folders of the Ensign 1 and the Ensign 2.

The sounds are aliased to the DC-3 included with Flight Simulator. These sounds are quite good in my opinion, but you can replace them with more exciting sounds if you wish.

Most gauges are by myself but with much inspiration from standard gauges by Microsoft. The Lorentz Beam Approach gauge (NAV/DME indicator) is from the KeDi gauge set by Hauke Keitel.

Some gauges (mostly switches) are, with permission from Tom Gibson, based on work by Tom himself, Kevin Trinkle, Ernie Kennedy and Ken 'Mitch' Mitchell. I have used the bitmaps from some of their c-style gauges and made xml-versions of them.

Magneto switches and starter buttons are based on public domain gauges by Mike 'Moparmike' Wagner, converted to xml by me. 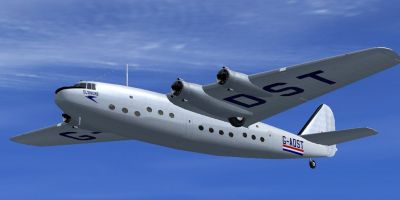 The archive ensign_v10x.zip has 10 files and directories contained within it. 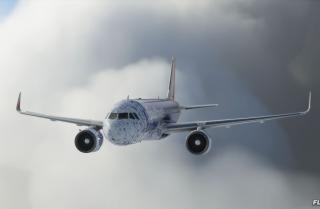 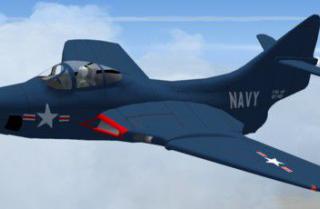