Canadian Forces 440 Transport Squadron based at Yellowknife, NW Territories. The file d6skyb42.zip (FS2004) must be installed in FS2004 before using this aircraft. Model made in Gmax with wing views, dynamic shine, opening doors with sounds etc. Project by Udo Lemmob, Barry Blaisdell and Bob May.

File Contents
Canadian Forces 440 Transport Squadron based at Yellowknife, NW Territories. The file d6skyb42.zip (FS2004) must be installed in FS2004 before using this aircraft. Model made in Gmax with wing views, dynamic shine, opening doors with sounds etc. Project by Udo Lemmob, Barry Blaisdell and Bob May.

The archive cc138f24.zip has 76 files and directories contained within it.

As far as “odd” aircraft go, this is one of my favorite! It’s classy, it’s easy to fly around in and it’s very effective. As far as my own skills as a pilot goes, though, is another discussion altogether! I was drawn to this aircraft because of its rather interesting color scheme and style.

I was also really impressed by the way that it looks and the way it feels in general, giving you that real depth and style that can be quite hard to find in a conventional aircraft – that being said, it’s a very difficult aircraft to fly in comparison to commercial liners and even other seaplanes that I’ve had the pleasure of flying.

That isn’t a complaint, though! Instead, it’s something that gives you immense satisfaction when you do get it right because it is such a challenge to fly. You’ll find yourself making some mistakes and the like, sure, but what is the point of playing with a simulator if you aren’t prepared to mess up a bit? This entire package does a great job of selling this aircraft to just about anyone who wants to fly around in it, making it nice and easy for anyone to get into the feel needed to fly something like this!

The model provided by Gmax looks the part, giving you excellent wing views, a unique dynamic shine to the aircraft and also a range of animations like opening doors. This means that the whole aircraft looks brilliant with all of these minor features coming together to make a truly amazing presentation. The whole thing feels sharp and unique, and it does a magnificent job of capturing the depth and the detail of the whole thing with precision and ease.

The dynamic features included alongside the overall realism and the authentic dynamics ensures that you are left with an aircraft that is safe to fly around in, easy to manage with in general and also extremely effective when it comes to getting the job done. I was hugely impressed by the way that it flies and the general feeling that it carries itself, with a huge amount of detail being carried out across the board and making sure the whole thing can look truly spectacular – if you are into the precision and detail that can still be seen on newer FS2004 projects then this is one worth trying out.

A big part of the whole package, though, is the quality of the sounds in general. The sound of the aircraft in general is truly spectacular, capturing the way that it sounds in the real world just perfectly – the sounds must have been recorded from the real thing because it sounds more or less spot on! The whole package, then, comes together with elite precision and detail and really does all that it can to capture this feeling and effectiveness in all of its glory.

As far as design and detail goes, just start here for a truly unique experience! 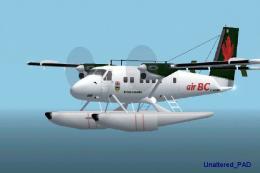 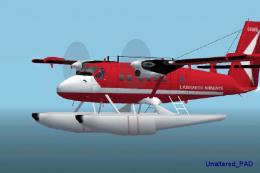 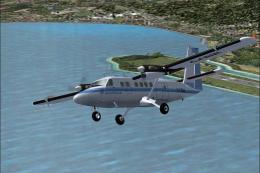 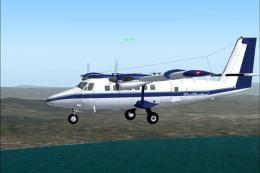 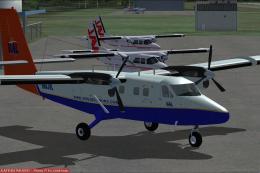 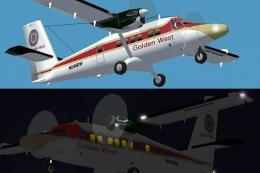 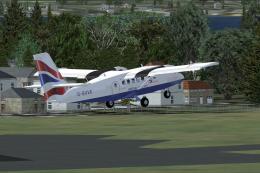 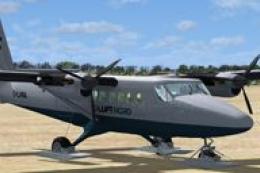 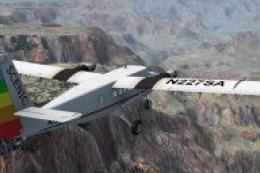