The other day, it corrected about the size of the wheel door promised at the time of a release, and a tire, and created also about B-52H with demand. Furthermore, although needlessness was thought from my direction, I was allowed to carry out preparation of the typical thing about X projects. Rec...

The other day, it corrected about the size of the wheel door promised at the time of a release, and a tire, and created also about B-52H with demand. Furthermore, although needlessness was thought from my direction, I was allowed to carry out preparation of the typical thing about X projects. Recommendation panel: Mr. Ken Mitchell's panel.(b52km_pa.zip) GMAX model by Yaetsu Yoshimitsu, Flight Dynamics by Hiroaki Kubota.

This also works with FSX (our video below shows this add-on working in FSX).

The archive b52dgh_x.zip has 166 files and directories contained within it.

The Boeing B-52 carries that thunder in the skies, the one that lets you know you are probably about to be hit by a proverbial thunderstorm. As an aircraft I’ve seen in movies and documentaries time and time again, it’s one of the most prominent strategic bombers ever built and the chance to actually fly one in FSX was something I simply was not able to turn down.

Whilst not a fan of the whole bombing fan, I love the structure and design of these pieces of modern aviation madness – they help show us just what the future is going to hold if we can move towards researching planes instead of bombs!

It was first designed in the 1950s, but it hasn’t stopped it from maintain a rather terrifying reputation ever since as a plane not to be trifled with. To be able to hop into the cockpit of some serious aviation history was great fun, and the attention o detail throughout the whole package is really worth searching out.

Perhaps somewhat spoiled by the quality of the community, I always expect the best from using a flight simulator download and this really did not let me down at all.

It creates that “final boss” feel that the B-52 evidentially carries, and is able to capture the massive size and style of the aircraft .the fact it’s still in service today probably lets you know that although we have stealth bombers and various other futuristic-style aircraft, people still value the power of a good old fashioned bomber that isn’t too worried about being noticed!

Not every bombing run is built on espionage, and the massive B-52 Bomber really paved the way for a more brazen kind of aircraft.

It’s probably part of the reason I’m so taken by it; why wouldn’t like to be able to get into the cockpit of such a large piece of aviation history? If you enjoy the historical side of flying in a simulator as much as the actual flying side of things, like me, then you’ll absolutely love this project.

The attention to detail is first rate and makes it so much easier for you to just get involved and enjoy what you are seeing in front of you. It’s great to be able to applaud this kind of creative genius, especially when it’s based on something which is so incredibly cool!

Looking to experience something a bit more radical than the usual, more “domestic” aircraft out there then you might want to take charge of the B-52. It feels markedly different to many aircraft that are similar to it in size due to the fact its cockpit also carries the commands for a staggering array of weapons to drop on, well, anyone!

Being able to fly something so different to what I’m used to was an excellent challenge; it really made me put myself forward and look at the best way to work with aircraft that I’d never encountered before using FSX. 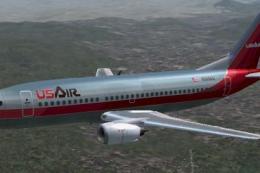 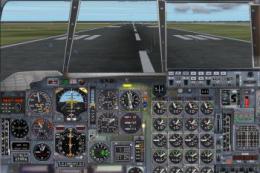 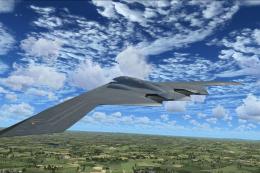 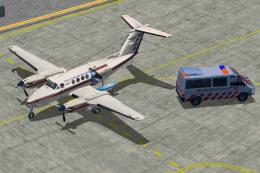 FS2004/FS2002 Kingair B200 of the Royal Flying Doctor Service of Australia, Full Package 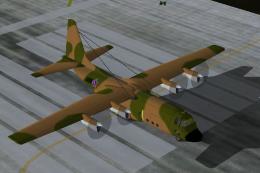 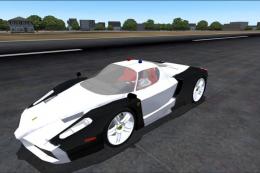 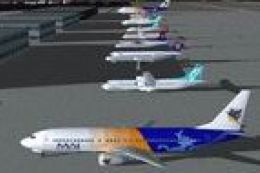 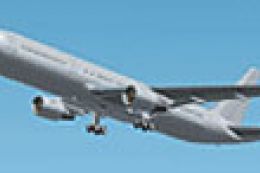 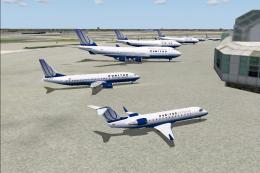