The city prospered as a cosmopolitan port with different ethnic communities (Portuguese, Indian, Chinese, indigenous Africans) employed in administration, commerce, and industry. A large English-speaking population was the result of being a favourite holiday destination for white Rhodesians.

The FSX one was not convincing enough! I have tried to make it close to realistic as possible using Airport Scenery Creator v1.37 and the objects that are available for use from FSX SP2 - Acceleration. Hope this will make your stop-over more enjoyable! 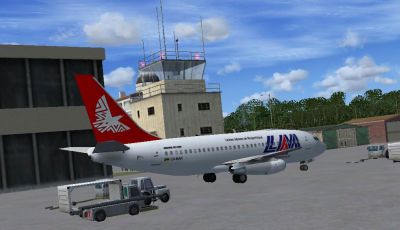 The archive fqbr.zip has 12 files and directories contained within it.