A repaint of the default B737-400 model in Southwest Airlines "Lone Star One" livery. Textures by Tony Potter.

A repaint of the default B737-400 model in Southwest Airlines "Lone Star One" livery. Textures by Tony Potter.

Screenshot of Southwest Airlines Boeing 737-400 "Lone Star One" in flight.

[fltsim.x]
title=Boeing 737-400 SWLS
sim=Boeing737-400
model=
panel=
sound=
texture=SWLS
kb_checklists=Boeing737-400_check
kb_reference=Boeing737-400_ref
atc_id=N352SW
atc_airline=Southwest
atc_flight_number=1123
ui_manufacturer=Boeing
ui_type="737-400"
ui_variation="Southwest Lone Star One"
description="One should hardly be surprised that the world's most prolific manufacturer of commercial aircraft is also the producer of the world's most popular jetliner. The 737 became the best-selling commercial jetliner worldwide when orders for it hit 1,831 in June 1987 (surpassing Boeing's own 727 as the previous champ). However, it wasn't always that way\s in the first few years of production, there were so few orders that Boeing considered canceling the program. They didn't, and the airplane has more than proven itself in over three decades of service." 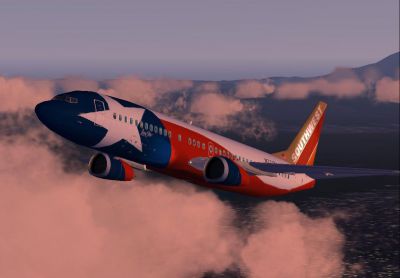 Screenshot of Southwest Airlines Boeing 737-400 "Lone Star One" in flight.

The archive b737_ls1.zip has 16 files and directories contained within it. 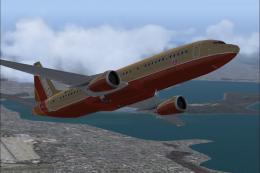 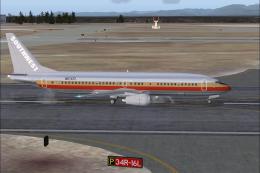 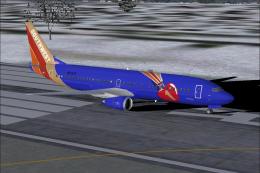 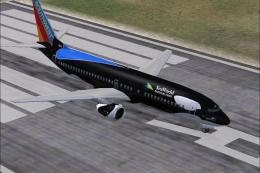 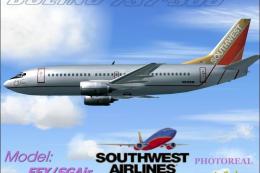 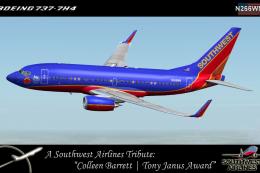 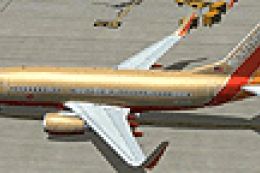 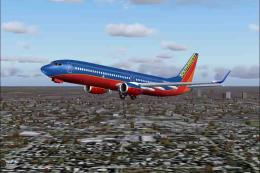 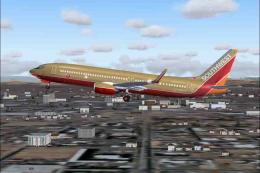