Screenshot of JAL McDonnell Douglas MD-11 on the ground.

The archive md11jal2.zip has 58 files and directories contained within it. 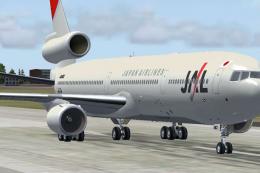 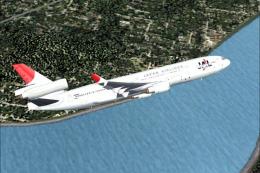 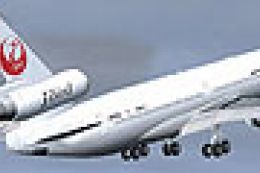 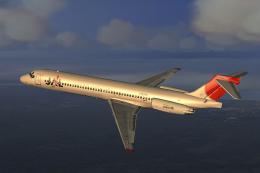 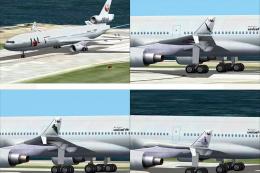 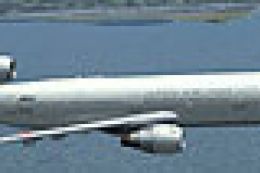 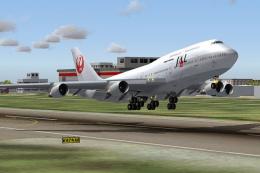 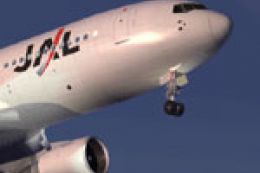 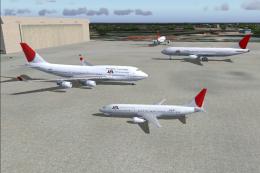