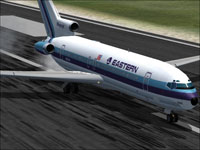 EAL late 1970's white fuselage variation paint day and night textures for the Aardvark 727-200 model. You must have the original base model!

The archive ea7swtv2.zip has 7 files and directories contained within it. 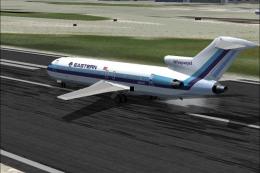 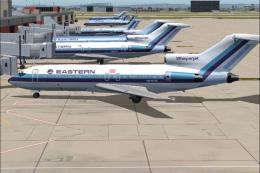 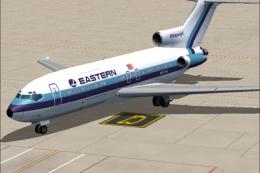 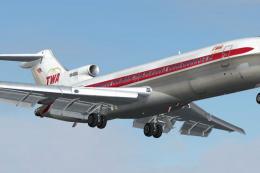 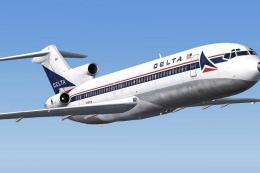 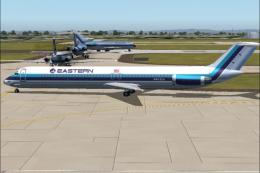 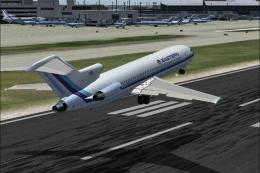 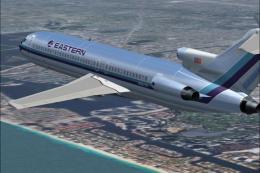 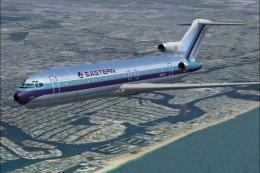