B737 model by Erick Cantu. Repaint by Wes Archibald.

B737 model by Erick Cantu. Repaint by Wes Archibald. 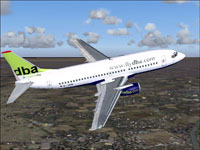 We started the 737-500 project about two years ago with FS2000 and FSDS1. The project has since become GMax and been changed to span the entire 737 Classic family from the -300 to the -500. In fact, we later decided to do all of the 737's over the next year or so. So, this initial release is the 737 Classic family - the -300/400/500. Also available at the download page (link at the end) are the CFM56-3 sounds which where recorded from a myriad of 737's, namely United 737-522's, JAT 737-300's, and even an Air France -500 (many thanks to Nils Alegren). IF YOU WISH TO MAKE THE SOUNDS QUIETER (And thus unrealistic, if you wanted to hear ATC in a real 737 cockpit, you'd be hard pressed to do it without your headset, and this sound set captures precisely what unprotected ears hear), ADJUST ENGINE VOLUME IN FS. DO NOT EMAIL ME REGARDING VOLUME LEVELS. I WILL IGNORE THEM. All models feature full animation of all parts, including three special ones.

DOORS: Shift+E opens the main cabin door, as it does with every FS aircraft. Why people still email me about it I'll never know.

AIRSTAIRS: To get the airstairs to deploy you must assign a key for wing fold. Bear in mind, if you deploy the stairs, the wings are folded - and you will not be able to fly!

CANOE LIGHTS: The 737-100 through -500 all have retractable landing lights on the flap canoes. To extend ours, you must assign a key for tailhook.

[fltsim.0]
title=Boeing 737-300 dba
sim=Boeing737-300
model=
panel=
sound=
texture=dba
visual_damage=1
kb_checklists=Boeing737-400_check
kb_reference=Boeing737-400_ref
atc_id=D-ADIE
atc_airline=SPEEDWAY
atc_flight_number=3275
ui_manufacturer=Boeing
ui_type=737-300
ui_variation=dba
description=One should hardly be surprised that the world's most prolific manufacturer of commercial aircraft is also the producer of the world's most popular jetliner. The 737 became the best-selling commercial jetliner worldwide when orders for it hit 1,831 in June 1987 (surpassing Boeing's own 727 as the previous champ). However, it wasn't always that way\s in the first few years of production, there were so few orders that Boeing considered canceling the program. They didn't, and the airplane has more than proven itself in over three decades of service. Repaint by Capt. Wes Archibald

The archive dba7330.zip has 71 files and directories contained within it. 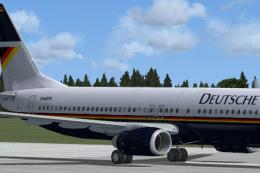 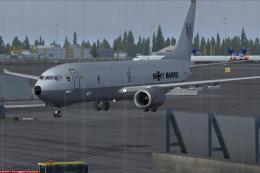 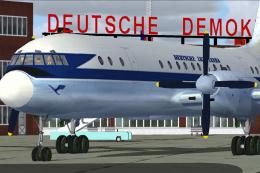 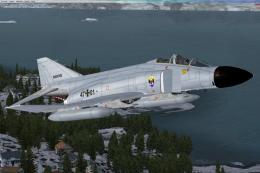 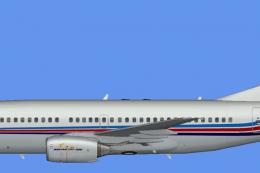 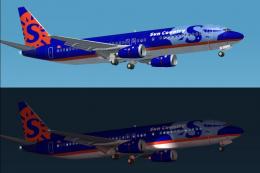 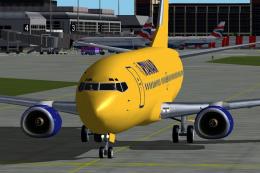 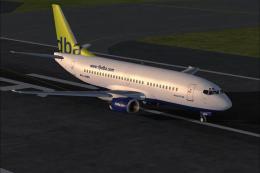 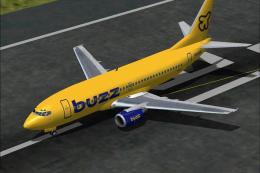