Textures only for the default Douglas DC3 in Western Airlines livery, circa 1949. The plane pictured was originally USAAF C-53 Skytrooper, and was obtained by Western Airlines on August 1, 1949. By Dale De Luca.

Textures only for the default Douglas DC3 in Western Airlines livery, circa 1949. The plane pictured was originally USAAF C-53 Skytrooper, and was obtained by Western Airlines on August 1, 1949. By Dale De Luca.

The archive waldc3.zip has 10 files and directories contained within it. 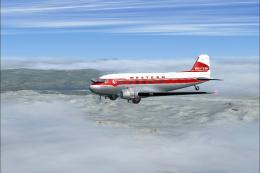 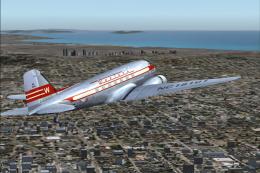 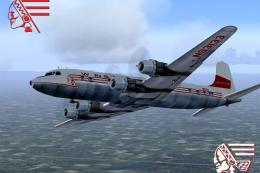 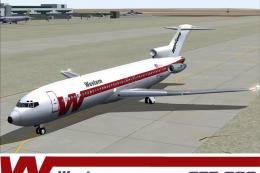 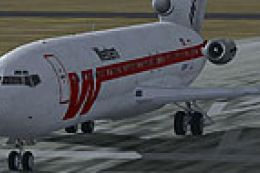 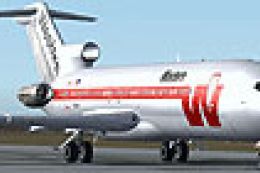 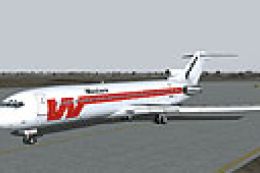 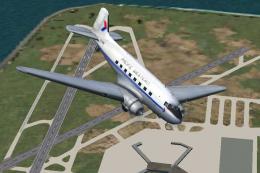 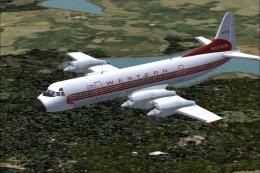