These textures are for FSDesign Berlin's Lockheed Electra L10A. This livery was used on the Electras in 1937. TCA operated a fleet of five Electras and gave them up to the Canadian Government at the outbreak of World War II. These textures are by Dale De Luca and are made available with the pe...

Screenshot of TCA Lockheed Electra L 10-A on the ground.

These textures are for Trans Canada Airlines. This aircraft was the last of five bought from Canadian Airways by the newly formed TCA in 1937. These were the first 5 aircraft operated by TCA (except for the Stearman 4EM CF-ASF bought from Canadian Airways with the 10s and used for route planning).It was the Electra that Trans-Canada Air Lines (the forerunner of Air Canada) flew when it took to the skies for the very first time in 1937. The airline's first flight carried just two passengers from Vancouver to Seattle, Washington, in an Electra earning the new commercial carrier a modest $15. Air Canada gave up its fleet of Electras at the start of the Second World War to the Federal Department of Transportation and quickly lost track of them as they passed from owner to owner. This Electra was found in the 60's by an Air Canada employee, who saw the original registration, CF-TCC, faintly on the wing. Air Canada bought it back and restored it to what it looked like when it first flew for Trans-Canada in 1937...

Just make a copy of your original Electra Texture folder, and rename it Texture.GA then extract the 5 textures in this zip and when asked if you want to replace the textures already in the folder just say yes. Then add the following to your aircraft config. and change the xx to the next number in your list. You are now set to fly.

The archive tcal10a.zip has 9 files and directories contained within it. 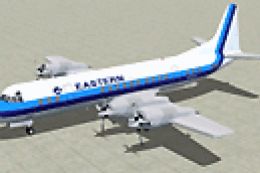 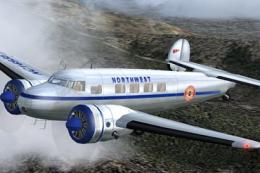 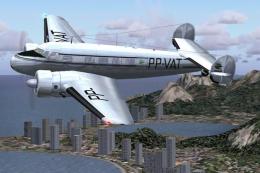 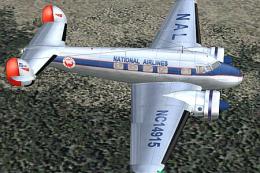 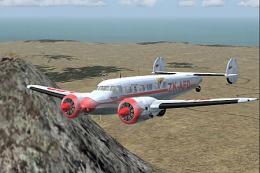 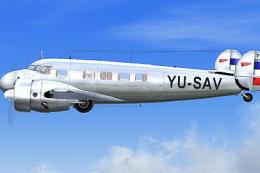 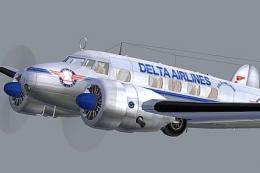 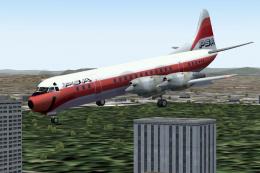 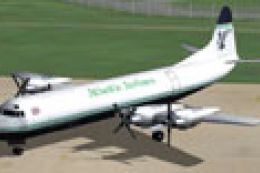