This package includes both parts in one easy-to-download ZIP file. No need to download "Part 1" and "Part 2" - they are both here in one file for easy installation.

The aircraft.cfg has been totally redone. Black smoke has been redone to match each engine. For those of you who have Shockwave's 3D landing lights you will also have them here. The aircraft also have wing views and more. The nav lights have been redone to be more realistic. There are 153 liveries total in the package. By David Grindele.

The archive 7272.zip has 3096 files and directories contained within it.

When it comes to flight simulation, many parts of aviation come into play – the features, the dynamics, the flight style and the looks are all every bit as important as one another. Without the right features put in place, the aircraft can feel weak in comparison to others and will noticeably lack something. For anyone who has a love of flying the Boeing 727-200, this package is exactly what you need!

This is one of the most popular aircraft of all time and it makes perfect sense to start flying one if you’ve never had the pleasure of doing so in the past. This base model comes with so many unique features packed in that it can be quite surreal if you aren’t used to addon material. It’s a very interesting package that has been upgraded from FS2004, although the depth of change makes it almost a whole new addon on its own.

The attention to detail in the model is truly remarkable, and really gets the best out of the FSX engine. This makes everything come together perfectly, and can make your aircraft really shine out from the norm. if you are used to flying aircraft that look a little dull and are quite limited in their selection, you’ll absolutely love this package. It’s not only faithful to the real thing in terms of features and flying prominence, but it’s absolutely loaded with new liveries to try out.

Its’ got style in abundance and really looks the part normally, but this package of more than 150 liveries is absolutely worth having. It gives you so much variety in choice when you want to take off into the skies – which company will you be flying for today? Will you be enjoying the company of? All of these new designs make it much easier to really get into the spirit and feel of flying in FSX.

You need to have that combination between graphical prominence and features to make an aircraft stand out in a simulator today – and this package delivers both brilliantly. Its closeness to the real thing in everything from the flight dynamics to the way that the aircraft looks from inside and out makes it one of the most useful packages to have installed for any flight simulation fan – or anyone who has spent time flying or piloting a Boeing 727 in the past.

Flight simulation packages can help really bring out the best in you as a pilot, and this package of extra liveries will really do that. Not only does it look absolutely sublime, though, this package also comes with many extra 3D landing lights included for that final little sprinkling of stardust.

If you are sick of flying aircraft that don’t do the real thing justice then you might want to take this one for a test flight – I downloaded it in hope more than expectation and was blown away by the consistency and the quality of the design. 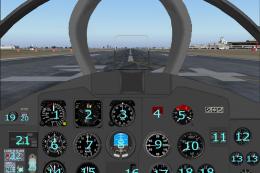 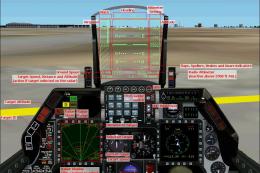 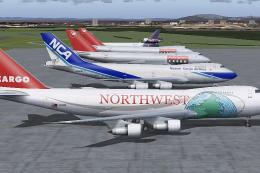 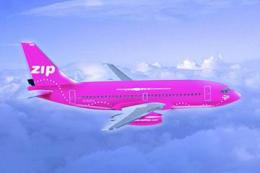 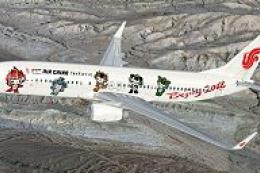 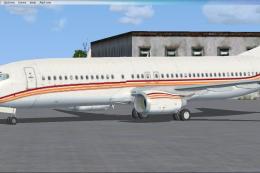 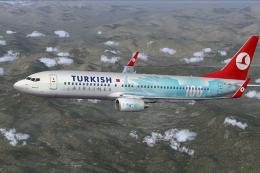 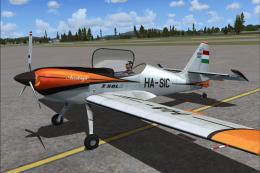 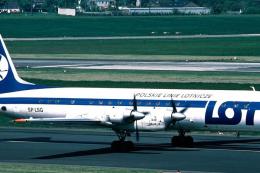 All my gauges are blacked out and controls are missing?

I downloaded everything according to the readme file and the virtual cockpit isn't showing up. Everything else seems fine. Any help would be appreciated, thanks.

Can someone help... my 727 is all white even though it is installed according to the read me file. If anyone can help, let me know.

My favorite by far aircraft for FSX, yes you have to start the engines. However once up and running this performs great. Thank you

No VC. Help!? Full pack. Love the details and dynamics. Just have no VC. Thanks in advance for any help.

(Oh, did I mention that my father was a Captain with Eastern 'back in the day'. He used to take me out as a teen to fly the Link Sims at the Eastern center in Miami Florida, (right there along 36th street, just west of LeJeune Rd.)

I too have downloaded the 727-200 Full pack, and I am having 2 problems , first I get a message that one engine is not running , secondly. I have no cockpit 2d or VC. Can any one help Thanks in advance

When I load one of the planes in this pack it only starts up 2 of the 3 engines and so the plane veers off to the right when taking off. Also there are only 2 levers on the throttle instead of 3

I have recently downloaded the 727 - 200 Full Pack, but are having problems. When saving in actual flight the engines are cut when I want to carry on flying, this makes it impossible to practice landings, or saving during a flight for other reasons. What could the problem be. Thankyou