About the Aircraft
This is the Japan Maritime Self Defense Force (JMSDF) Anti-Submarine/Reconnaissance P-3C (CP-140) which you see often in the television lately. Few months ago they found a submarine taking a shortcut home violating the Japanese waters. The long tail boom is one of the characteristic features which makes this aircraft elegant.

About the Model
This was made using GMAX, therefore the polygons used in this model is pretty heavy especially the sonar buoy launcher under the fuselage. We have made this aircraft multi resolution, ie. when playing multi-player and there are numerous aircraft, the model will change to a "lighter model" automatically.

We used the photo-textures as we were lucky enough to get many details at the Yokota Airbase Fair. We are still under research about the GMAX software so it took us time to complete this aircraft.

About the Animation
Pressing SHIFT+E opens the door, "WINGFOLD" drops the stairs. It is advisable to close the door when the stairs are extended as it looks much better this way! Bomb bay doors are assigned to the "Concorde Visor". But you can operate these animations from the radio shack which we have provided you with.

About the VC
I have made a VC using a photo-texture before but I always had my doubts and question as for the "SPACE and SIZE" of the VC. So I went to Aomori Prefecture, Misawa Aeronautical Science Museum twice with my pencil, papers and not to mention my ruler to check out on the REAL P-3C (CP-140).

If you use the "-" key to expand the view to wide angle, it resembles the real feel of sitting inside the cockpit. The flying column is large therefore some of the gauges in the panel are difficult to see but the column can be disengaged from the radio shack.

About the Gauge
The gauges were difficult to make as I always had a wreck on neatness. If you think Daisuke's gauges are under average and would like to help me out developing a new version, please feel free to drop a line.

About the Lighting System
The lighting systems are accessed through the radio shack.
I have used XML so the outcome is more natural.
If you switch the LAND and TAXI light switch to "ON", they are linked to
the flaps and gear so they will TURN ON AUTOMATICALLY.
At the same time the "lighting effect" under the wings will be TURN ON.
This can be manually controlled also.

About the Panel
The 2D panel is made by Syunpy and he has made a cool panel for us. The compatibility with the VC blends very well and the inter-operability with the radio window (an idea of Daisuke) is very well.

Flight Information Display 3.
A gauge that shows important information about fuel, time, temperature, speed, wind and altimeter settings. New is a page for Nav and Com frequencies. Also more flexible installation instructions and a button for main panel to toggle the extra panel. I would like to thank Georg Aubele for allowing us to use his gauge.

About the Sound
The sound set used in this model is originally from Mike Hambly which was edited by Adrian Brausch as "LockheedP-3 Sound". Due to these great gentlemen, this model has come alive and I would like to thank them for creating such a great sound.

About the Repaint
Since this aircraft is a world seller in anti-submarine warfare, the repaints are countless. The following repaints are included in this package.

Other then this, US Navy's former low visibility repaint, New Zealand and Australia and recently German Navy have decided to deploy the P-3 also.

This necessary description is already completed in a CFG file.

In addition, as for aircraft.cfg and the air file which are data in "p-3smkup.zip", need is not. 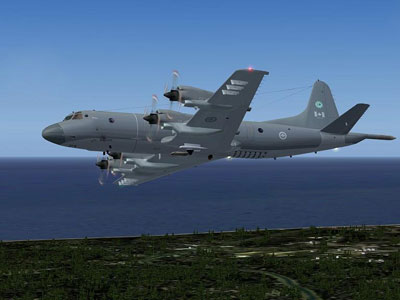 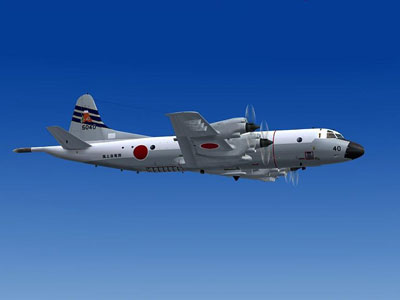 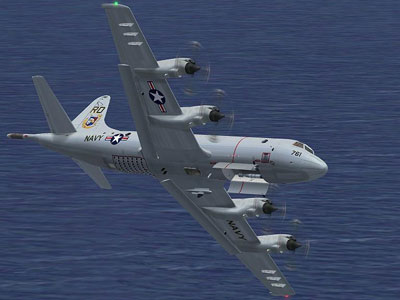 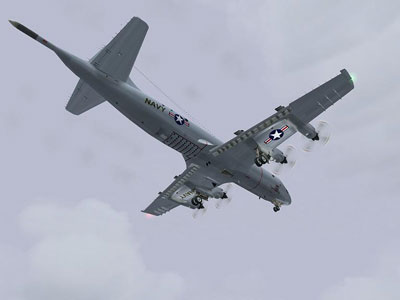 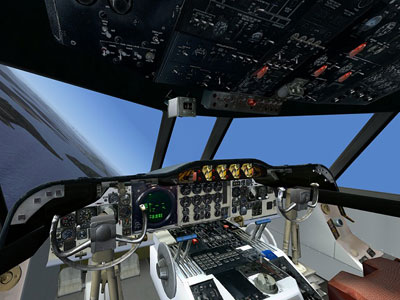 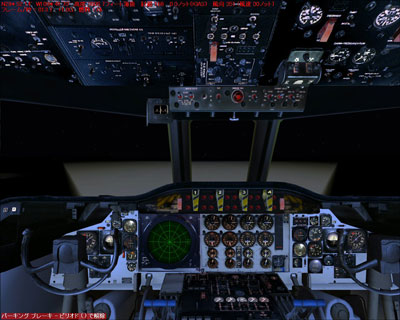 The archive p-3c_.zip has 23 files and directories contained within it.