For those who do not know how to install the aircraft textures just go to your Flight simulator program file
then into Simobjects /airplanes /Bombardier_CRJ_700.
when you are in the airbus a321 file. paste the file named 'Texture.bmibaby'

after that go to the file named Aircraft.cfg (if your computer asks what program to use to read it. just use notepad.)

After this there should be a list of writing starting with headings in brackets. look for the last one which is labelled
[fltsim.1,2,3 etc.]
these number off and at the last flightsim number paste the below into the gap below and replace the 2 X's i have placed in the brackets to the next number in the chain. this should end up looking like all the code above and will allow you to use your aircraft textures. otherwise the simulator might not recognise the file and just skip the texture folder.
_____________________________________ 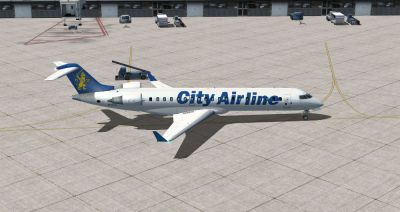 The archive city_airline_crj_700.zip has 12 files and directories contained within it.