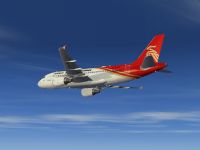 Shenzhen Airlines has several A319s in services,many of them are named,including B-6159 "City Of Zhengzhou" painted in airlines' new color.
Note: The model has been updated for FSX , but the officail readme files are not changed yet.

For more information about the aircraft , see PA_Readme.txt or PA_Readme.pdf

Here say Thank You to Project Airbus Team for the outstanding aircraft !

Special thanks to our guest painters and all who helped in the completion of this project?
Ben Jones
Dickson Chan
Jaco du Preez
Sheldon Fernandes
Terence Pereira 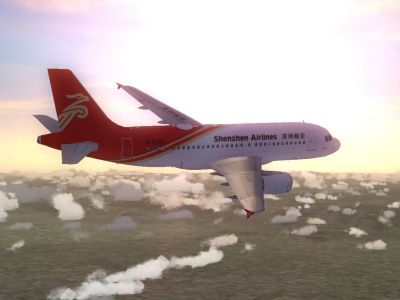 The archive fsxpa319csz.zip has 60 files and directories contained within it.