Extract the compressed file folder under your root FSX folder.

The A380 has been made to be used with FS9 only, but should be fairly compatible with FSX.

Feel free to post on our forums if you encounter an issue, but do not expect support to be provided.

The archive pa380_house_farnborough_fsx.zip has 37 files and directories contained within it. 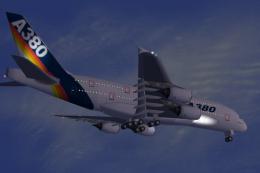 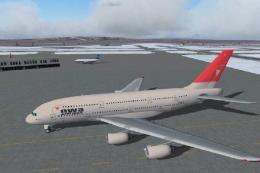 Airbus A380 in House and Northwest Colors 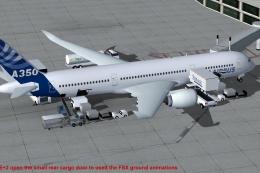 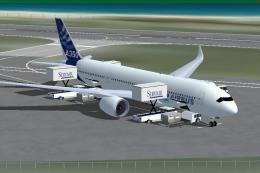 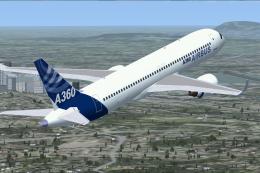 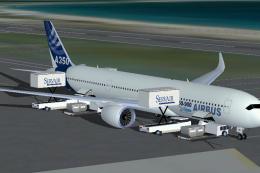 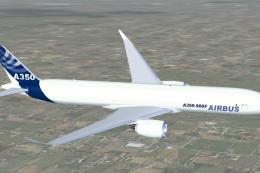 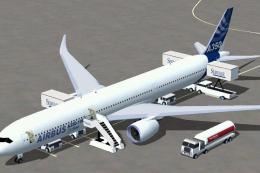