THY - Turkish Airlines is the national airline of Turkey.

livery. Since December 2006, this airplane is now operated by 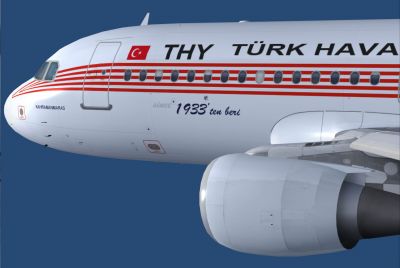 The archive fsx_pa320_turkish_airlines_retro.zip has 61 files and directories contained within it. 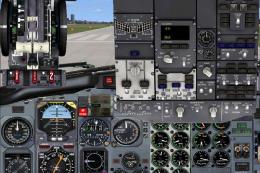 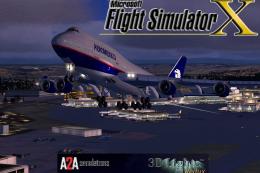 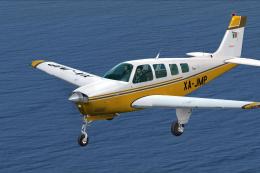 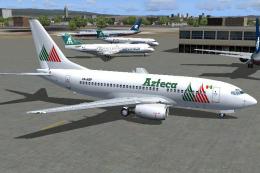 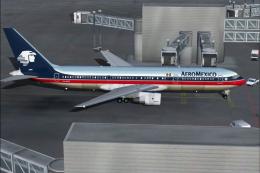 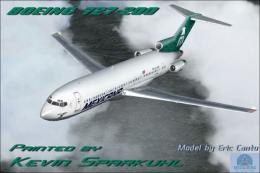 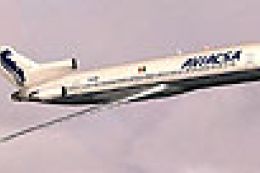 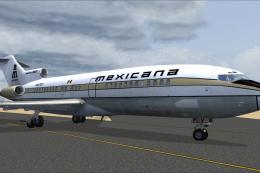 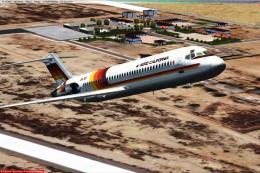