Battle Creek Michigan ANG A-10. This is Kazunori Ito's Fairchild Republic A10 Warthog modified for Microsoft Flight Simulator X. This aircraft is from the 172th Fighter Squadron, 110th Fighter Wing Based at Battle Creek, Michigan. The Michigan ANG was established in 1947 at the W.K. Kellogg Airpo...

Battle Creek Michigan ANG A-10. This is Kazunori Ito's Fairchild Republic A10 Warthog modified for Microsoft Flight Simulator X. This aircraft is from the 172th Fighter Squadron, 110th Fighter Wing Based at Battle Creek, Michigan. The Michigan ANG was established in 1947 at the W.K. Kellogg Airport on the west side of Battle Creek. The 110th FW, provides close air support, including the capability to carry out a forward air control role in support of ground forces in combat making the A-10 the most feared aircraft on the battle field. Aircraft package includes pictures and history. Textures by Mark Rooks of RDG Aircraft.

A-10 Battle Creek Michigan ..... Support a Mercy Flight near you.

This package uses default gauges and includes a clear canopy with instructions
The original model is by Kazunori Ito's Please respect his copyrights on his work ,,, Do not profit from mine or his work

2.Copy the " A-10 Battle Creek Michigan " and paste it in the main aircraft folder.

Be sure to contact David C. Copley for his wonderful aircraft and his work

The archive battlecreekanga-10.zip has 8 files and directories contained within it. 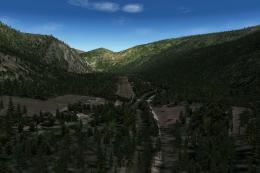 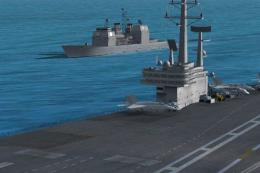 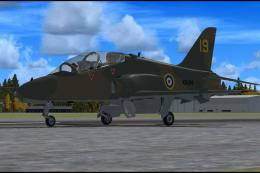 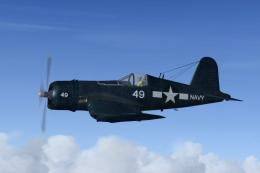 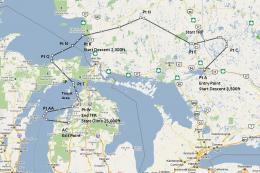 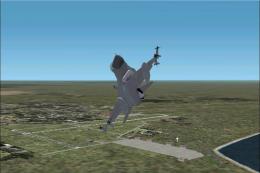 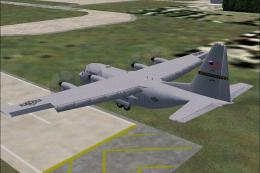 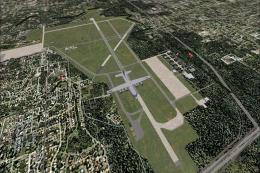 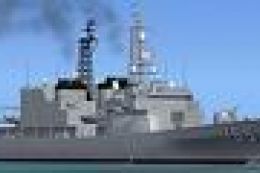