Fictional Army OH-58C Kiowa Scout #03915 v2.0. Textures only for the default Bell 206B. Improved paint scheme over v1.0 including revamped base textures in glossy or flat paint, main/tail rotor textures, and pilot in an Army ACU flight suit. Repaint by Alejandro Amezcua.

Fictional Army OH-58C Kiowa Scout #03915 v2.0. Textures only for the default Bell 206B. Improved paint scheme over v1.0 including revamped base textures in glossy or flat paint, main/tail rotor textures, and pilot in an Army ACU flight suit. Repaint by Alejandro Amezcua.

>>After a great deal of experimentation, I have decided to release my newest rendition of the OH-58. Enjoy!

>Once extracted, open the aircraft.cfg file in your Bell206B folder. Copy and paste the below provided paragraph immediately below the last entry and replace the 'X' in [fltsim.X] with the next number in sequence:

[fltsim.X]
title=OH-58C Kiowa_Scoutv2
sim=Bell_206B_JetRanger
model=
panel=
sound=
texture=scoutv2
kb_checklists=Bell_206B_JetRanger_check
kb_reference=Bell_206B_JetRanger_ref
prop_anim_ratio=-1.76
atc_id=03915
atc_airline=Army
atc_flight_number=915
atc_type=Bell
atc_model=OH58
ui_manufacturer="Bell"
ui_type="OH-58C Kiowa"
ui_variation="Scout (fictional)"
ui_typerole="Military Rotorcraft"
ui_createdby="Microsoft Corporation"
description="The OH-58 Kiowa is a single-engine, single-rotor, military helicopter used for observation, utility, and direct fire support. Bell Helicopter originally manufactured the OH-58 for the United States Army, based on the 206A JetRanger helicopter. The Kiowa has been in continuous use by the U.S. Army since 1969. The latest model, the OH-58D Kiowa Warrior, is primarily operated in an armed reconnaissance role in support of ground troops. The OH-58 has been exported to Austria, Canada, Dominican Republic, Taiwan, and Saudi Arabia; as well as having been produced under license in Australia."

>Save your freshly modified aircraft.cfg file and restart FSX. Your spiffy new OH-58C Kiowa Scout should now appear in the aircraft selection menu.

>You have a choice of either Glossy or Flat paint. Glossy is the default. Please copy the version you would like and overwrite the Bell_206B_T file in your texture.scoutv2 folder.

>This release will not overwrite version 1.0 of my original OH-58C release. I would recommend, though, that you replace v1.0 with this version. 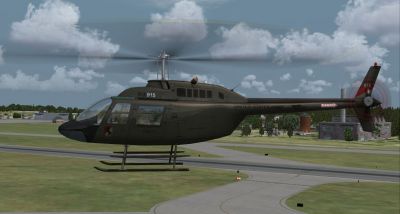 The archive oh58v20.zip has 23 files and directories contained within it. 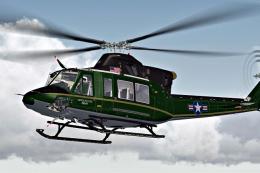 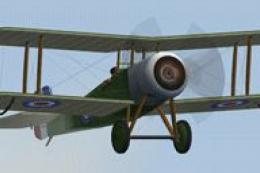 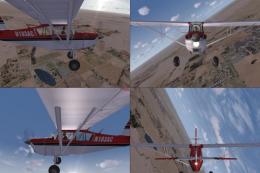 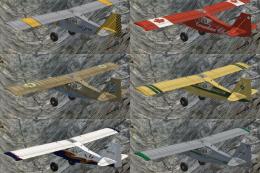 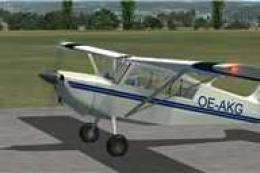 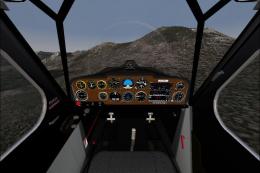 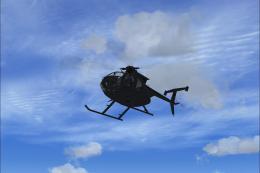 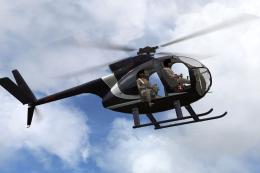 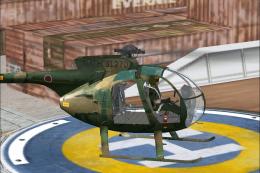