"Word Wrap"
To install: Unzip the download, Copy/Paste, Cut/Paste, or Drag/Drop the Panel.F4Beta folder to the aircraft folder you want to use it in.

You can either rename the folder to "panel"[without the .F4Beta] or open the aircraft.cfg file and in [fltsim.XX] change the "panel=" line to "panel=F4Beta"

You can leave F4Gauges.cab in the panel folder or move it to the FSX "gauges" folder, your choice.

If you don't already have the F-14 'burner effects, They are in the, yep, you got it, included Effects folder.

The entire gauge package is new.
I attempted to include Tooltips for all the mouseable controls but the SDK just didn't have the descriptions I wanted for everything.

Refer to the included PhantomPnlMouse.jpg for mouse hints. It is a little out of date but should still be useful.

The night lighting is set to a pretty deep red and may look weird during the lighter stages of dusk and dawn. The cockpit lights override night backlighting.

I intended this work as an FS98/2000 panel, but, after downloading the FSX Demo and Project F-4 Phantom, I repainted the plane in VMFA-251(Top Gun 1975) colors. I was awed by the capabilities of FSX. I decided to try and make a simple panel for FSX, using default gauges. After reading a few panel and gauge forum posts I realized that xml gauges could be fully edited, and WOW, a list of all the code(SDK). Things snowballed to say the least! It took me a while to absorb the knowledge needed to create what is included here.

I would like to thank the Original Phantom Panel photographer, Jeremy Gould for graciously allowing me to use his work as the basis for this project.

Most of the Gauge backgrounds and "bits-n-pieces" are from an excellent F-4 Phantom panel and gauge collection hosted by Maarten Waterloo. Thank You Maarten!
If you are interested in Phantom and other early military Instrument Panels Maarten's site is a must visit.(See List Below)

Last, but not least, I want to thank all of avsim and flightsim forum members for patiently answering my questions and providing code examples.

The Gauge F4 AFCS AutoCoord Hook.xml is the work of avsim and flightsim forum members. They are listed within a comment in the gauge. It is disabled by default. To enable automatic activation of "autorudder" with the autopilot remove the // in front of "gauge55=F4Gauges!F4 AFCS AutoCoord Hook" in the panel.cfg. The Yaw switch provides manual control of the autorudder function.

F4 Autoburners FSX.xml is based on the original DSBAburner.xml by Rob Barendregt who allowed me to update and distribute it for FSX.

It's people like them that make my hobby so enjoyable. Thank them all!

Some "bits-n-pieces" are from Old FS Bitmaps, and gauge.bmp snippets. If you see something that you believe is your work, please contact me. I do not take credit for other's labors, and will make every attempt to resolve the issue, up to, and including, removing the file from the library.

I hope you enjoy this panel as much as I did making it.
Again, Thank You All for the valuable assistance...Don "fxsttcb" Bodenstedt 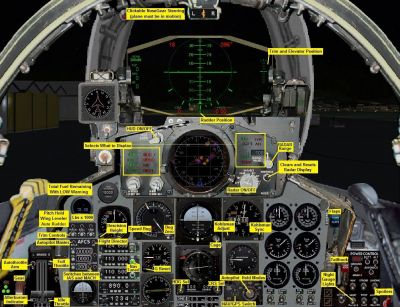 The archive f4panxdcb1_0.zip has 18 files and directories contained within it. 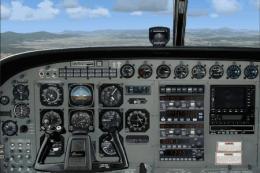 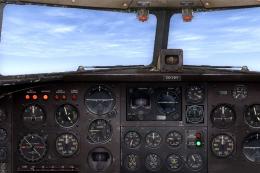 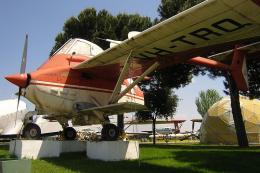 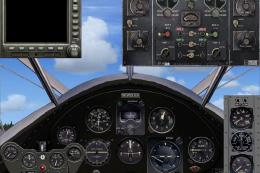 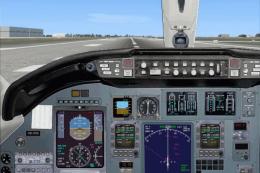 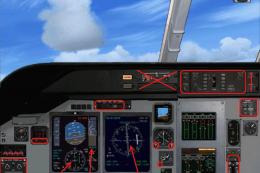 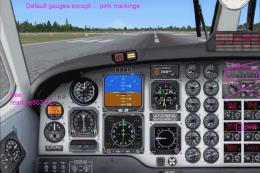 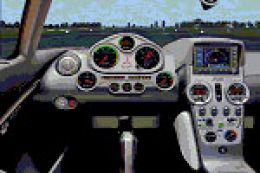 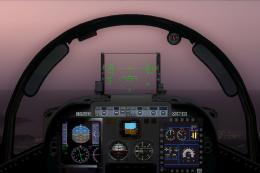