This is a repaint of Lionhearth creations Junkers W34 in the colors of the Soviet Air force utilizing the paint kit provided with the plane. By Henry William.

This is a repaint of Lionhearth creations Junkers W34 in the colors of the Soviet Air force utilizing the paint kit provided with the plane. By Henry William.

B) Copy and paste the texture.soviet and the "thumbnail33" in the folder where you have the Junkers Ju W34. Usually this path: C:\Program Files\Microsoft Games\Microsoft Flight Simulator X\SimObjects\Airplanes\Junkers_JU_W34

D) Open the aircraft.cfg file and paste the following after the last number in your entry. Where you se an XX, reemplace this with a number as said after the previous number:

The archive juw34_so.zip has 16 files and directories contained within it. 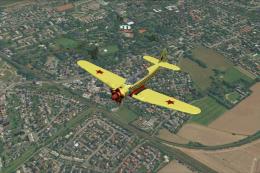 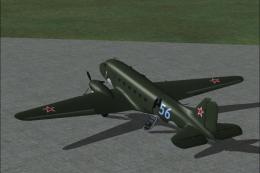 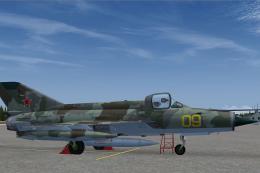 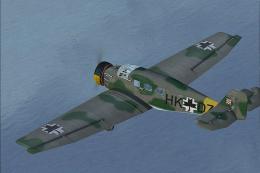 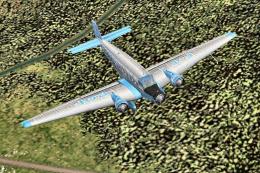 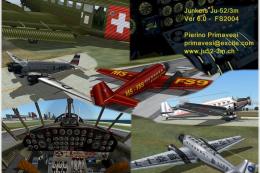 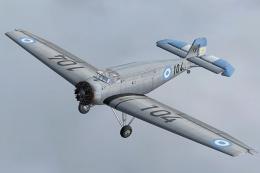 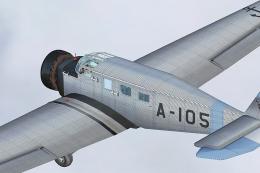 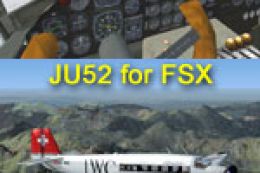