As a part of the simulation world who is seeing increasing and continued prominence amongst users, Wilco released something new. Their second title takes on the role of the Falcon 7X. As the “benchmark for 21st Century business jets” the Falcon 7X sets the standard. The question is, then, are you ready to handle that standard?

In this fantastic new release, Wilco looks to bring their experience and passion to create something extremely different. With a depth of experience and a technological expertise alongside extensive military knowledge, the Falcon 7X arrives in its truest form. This is a genuine vision of what the future is likely to hold; high-class aviation handled in the most comfortable manner that it can.

The unbelievable quality of the all-glass integrated flight deck adds something that genuinely feels futuristic to your flight sim stable. The aircraft model itself makes use of massive development and care for design. The end result is a model that looks and feels realistic, following realistic patterns of movement and design. Indeed, every rivet and screw is seen in full 3D, adding another layer of detail to what is already a pretty spectacular piece of hardware.

It’s the little touches that go the extra mile with this mod, however. It adds a depth and a detail that is hard to find in most mods. The attention to precision and to the authenticity of what a real aircraft should carry itself like is sublime. The end result is an aircraft that looks and feels just right.

However, it also carries an authentic representation of how the aircraft should feel when you are flying. It comes with authentic flight dynamics and a genuinely awesome audio experience. The development team have made sure to follow typical wisdom and logic to create something deeply satisfying to fly. 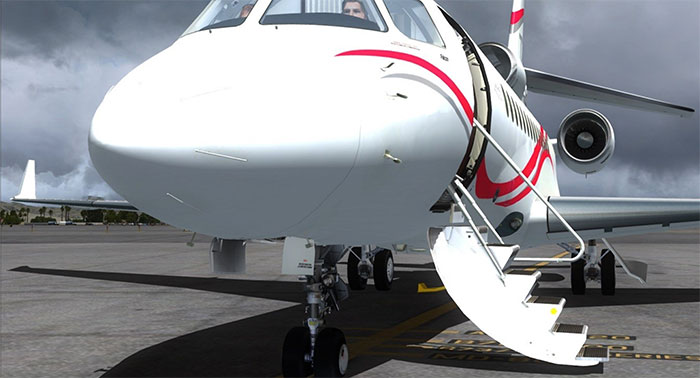 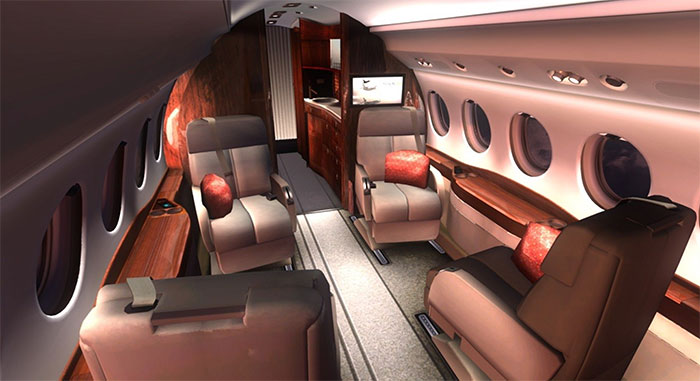 One of the main parts of this new add-on is the detail that has been put into the depth and detail of the model itself moving forward. The model carries a huge amount of detail, which is showcased in the excellent work carried out by the team. 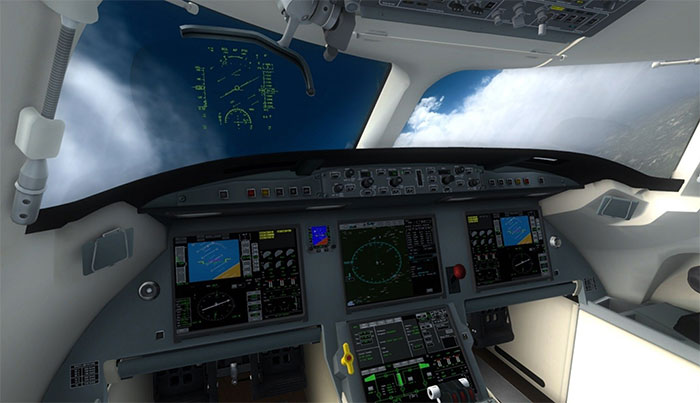 We also have a freeware version of this aircraft in the library here.

For further information on this addon, visit the Wilco website here.

The basic aircraft operations do not work:

2. VOR2 no DME and direction of beacon incorrect

6. Landing lights working at night but not at day, In day time there are holes for the lights that one can see through see the clouds through the light holes.

7. GS holding incorrect no descend on the GS but aircraft is climbing.

8. The PDU gauge's info on the top are cut off.

10. The True North and the Mag North indicate the same value when airborne making the indicated Mag North value out with about 30 degrees.

11. No callouts of altitude on finals.

12. Not following the waypoints in the flightplan and AIRAC data incorrect or incomplete.

13. No option to adjust the brightness of the HUD in day time makes it unusable.

14. The sound recorder was not near a Falcon 7x (A default mixed awful unrealistic sound)

AT the moment the aircraft can only be used in VFR flights.

Spot on Nico. The items you mention I too find are not working. Quite disappointed in this package. Also messes with my external gauges.