A repaint of the default B737 in Air Malta scheme. Also included is VC floodlight for FS2002 default Boeings (VCFLOOD3.ZIP) which works well in FS2004 too, providing better VC instrument readout at night. By Gerrit Kranenbarg.

A repaint of the default B737 in Air Malta scheme. Also included is VC floodlight for FS2002 default Boeings (VCFLOOD3.ZIP) which works well in FS2004 too, providing better VC instrument readout at night. By Gerrit Kranenbarg.

The 737 didn't change in the new Fs version so it can be installed in Fs2002 as well. Included is my virtual cockpit light enhancement for Fs2002 which also does work in Fs2004. The installation instructions in the pack are valid for both versions.

Installation of the texture:

[fltsim.5] <---
title=Boeing 737-400 Paint5 <---
sim=Boeing737-400
model=
panel=
sound=
texture=5 <---
kb_checklists=Boeing737-400_check
kb_reference=Boeing737-400_ref
atc_id=9H-ADJ
atc_airline=Air Malta
atc_flight_number=393
ui_manufacturer=Boeing
ui_type=737-400
ui_variation=Air Malta
visual_damage=1
description=One should hardly be surprised that the world's most prolific manufacturer of commercial aircraft is also the producer of the world's most popular jetliner. The 737 became the best-selling commercial jetliner worldwide when orders for it hit 1,831 in June 1987 (surpassing Boeing's own 727 as the previous champ). However, it wasn't always that way\s in the first few years of production, there were so few orders that Boeing considered canceling the program. They didn't, and the airplane has more than proven itself in over three decades of service.

Happy flights with it in this great new sim.

The archive mtb737_4.zip has 15 files and directories contained within it. 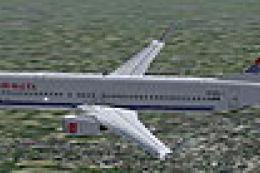 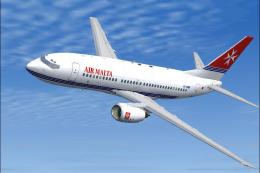 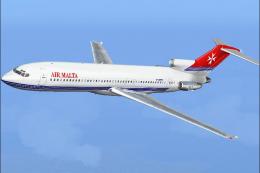 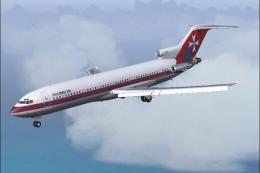 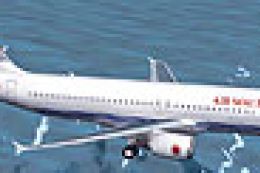 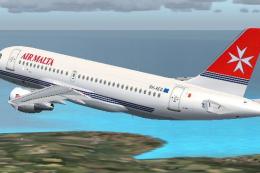 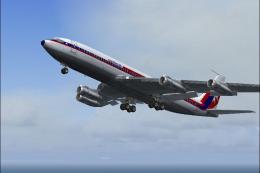 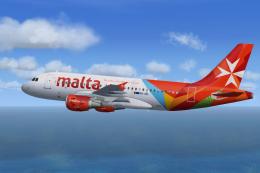 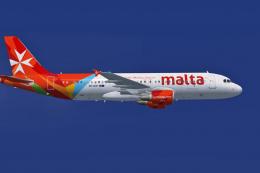