A repaint of the FFX/SGA McDonnell Douglas DC10 by Anghelo Ibanez.

A repaint of the FFX/SGA McDonnell Douglas DC10 by Anghelo Ibanez.

After waiting several years for a viable DC 10 to be built, we took it upon ourselves to finally build one and offer it to the Flight Sim community. But we didn't limit ourselves to just one, we built the entire DC 10 family! All the series have been accurately modeled. The series include the 10, 10F, 15, 30, 30ER, 30F, 40, 40I, 40D, and 40F. Please note that the freighters will be released a few weeks after the passenger variants have been released. The freighters will feature opening cargo doors with visible cargo containers in addition to the features listed here.

Features include what has become the standard in GMAX ' design for FS, dynamic shine, internal wing views, 3D fans modeled on all 3 engines, fully animated flight control surfaces, opening passenger doors, opening galley service doors, opening cargo access doors, animated landing light assemblies, animated flight crew, and visible interior components textured. And lastly, 'close to real' flight dynamics. We would never be so bold as to boast that our flight dynamics were the 'real' thing or of 'pay ware quality'. FS is incapable of true real dynamics and we do have our own limitations in knowledge as well. But we feel you'll enjoy what we have.

There were a total of 446 DC 10's built by McDonnell-Douglas from 1972 to 1989; 131 DC10-10, 7 DC10-15, 206 DC10-30, 60 KC10A, 42 DC10-40. It is a sorely missed aircraft in the real world as many airlines are retiring their fleets. It has also been sorely missed in FS as well. Not since the Freeware Flight Group's (FFG) DC 10 release for FS2000 has one ever come into existence except for AI use. FFG's DC 10 set a standard in design for that period, but unfortunately was never upgraded to todays standard in design. Although out dated, it still reigns supreme as one of the all time best aircraft ever built for Flight Simulator.

There are some minor issues with the aircraft that some will notice and some not. WE KNOW ABOUT ALL OF THEM! So please do not flood our mail boxes or the forums with complaints. All issues will be addressed in a scheduled upgrade. This upgrade will feature dynamic 'speed compensated' flexing wings. The forthcoming FS2004 requires a change to be made in order to enable this new feature. Once that is addressed by Microsoft ', we will issue the upgrade. We felt that the minor flaws were small enough and should not affect the overall enjoyment of the aircraft.

The archive fxla10s3.zip has 42 files and directories contained within it. 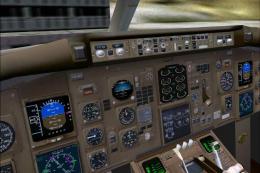 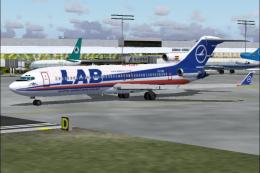 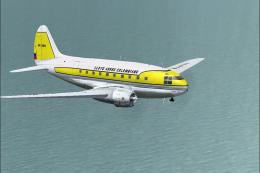 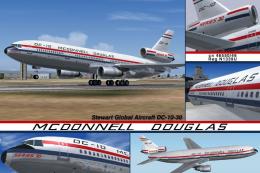 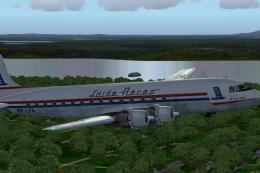 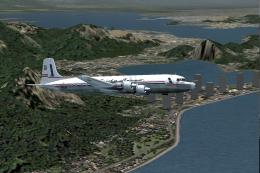 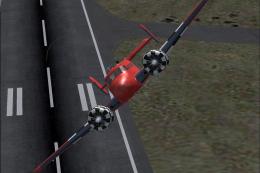 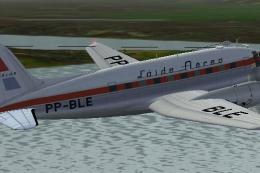 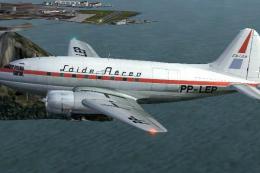