The archive fspkn773.zip has 8 files and directories contained within it. 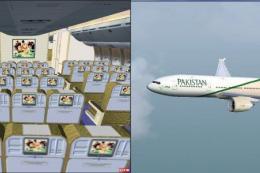 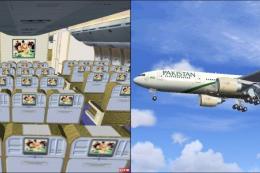 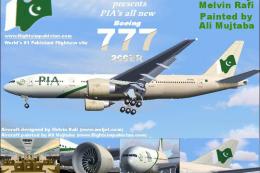 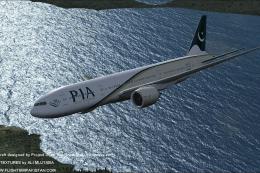 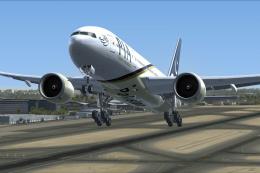 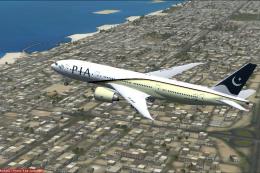 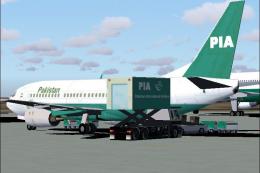 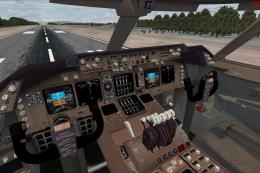