The archive YF23a.zip has 138 files and directories contained within it.

The Black Widow II is one of those names that strikes fear into the hearts of even the most ardent pilots, and it’s unique look and impressive nature when it first arrived has made it a real name within military aviation. This model, created using GMAX to create an authentic and in-scale 3D model, comes with authentic design features and a basic virtual cockpit that will make your life a whole lot easier. The textures included on the package look outstanding, managing to capture the detail and the depth of the design throughout the rest of the model closely.

The high-resolution textures tally in well with the classy look of the real thing, too. Despite being for FS2004 this still looks excellent by today’s standards with detailed textures inside and outside that look sharp and provide a great level of depth to the rest of the design in general. The updated and newly improved dxt3 textures add a nice reflective look to the aircraft which adds significantly to the rest of the image and the design, bringing it all together perfectly.

Another hugely impressive feature of this model has been the introduction of a reflective canopy and a detailed pilot inside the cockpit, adding another dose of much-needed realism. The cockpit has been modified and updated to ensure that all control surfaces are fully operational and also that they come with classy new animations and effects to replicate what you are asking of the aircraft.

This is true of the exterior, too, as afterburner effects and landing gears all come to life and look as realistic as they possibly can. It’s these little touches across the board that help bring the whole thing together in true detail, giving you a really impressive remake of one of the most fearsome fighters of its era.

New sounds have been created from scratch, too, which tally in with the rest of the design in that they sit towards the peak of FS2004 capabilities. The entire thing feels extremely powerful and explosive, as it does in real-life, and this makes sure the experience in general can be as enjoyable as possible. The aircraft provides a hugely powerful range of tasks and, over the period of its short-lived existence, led the way in terms of design structure and also in the capabilities that it would have brought to the fore in terms of what would have been possible.

Unfortunately, the actual finishing and creation of the Black Widow II never took place, as only two were ever produced in a period between 1989 and 1900. Eventually, it was scrapped after four years of testing and evaluation, and it was replaced by the Lockheed Martin F-22 Raptor. Despite this, the extremely powerful Black Widow II can now be taken on by anyone who wishes to engage in FS2004 with one of the most exciting and powerful aircraft of its era. This will give you an unprecedented taste of what this may have been capable of bringing to the table. 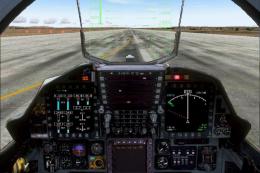 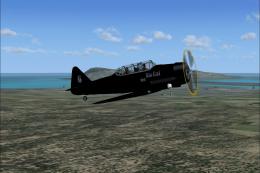 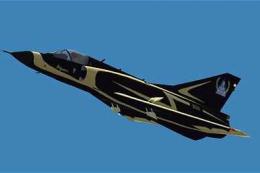 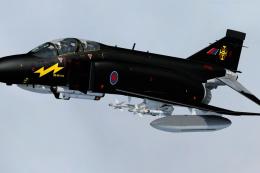 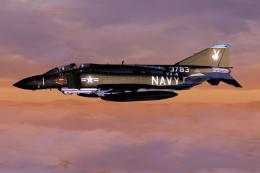 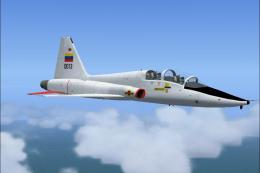 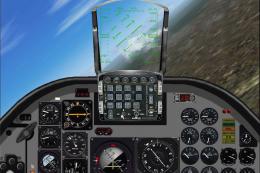 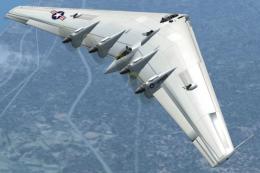 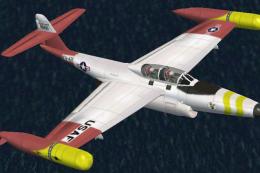