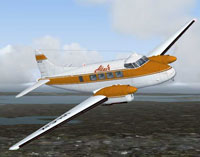 Altair VH-CJY is in the Blue & Red stripe livery of the now defunct Altair. The wing & fuselage textures have been saved into the DXT3 format.

To install just unzip to your FS9 "de Havilland DH104 Dove"" folder and edit the aircraft .cfg file by adding the following text:

[fltsim.xx]
title=de Havilland DH104 Altair CJX
sim=Dh114-2A
model=2
panel=
sound=
texture=CJX
kb_checklists=DH104_check
kb_reference=DH104_ref_2
ui_manufacturer=de Havilland
ui_type=DH-104 Dove
ui_variation=DH-104 Dove Altair VH-CJX
atc_heavy=0
atc_id=VH-CJX
atc_airline=Altair
atc_flight_number=
description=Altair commenced operations in the late sixties with Piper Navajo VH-CJB and had the contract with WAPET (West Australian Petroleum) to transport personnel to and from Barrow Island, off the Northwest Coast. The flights went from the odd trip a week to a daily service. Two refurbished Devon aircraft were purchased by Altair in May 1972 with the registrations VH-CJX and VH-CJY. March 1972 Altair employed a third pilot, Derek Froud. Derek is an avid flightsimmer these days and much of his time is spent as a beta tester for several classic aircraft modelers and scenery designers.

The archive vhcjx.zip has 18 files and directories contained within it. 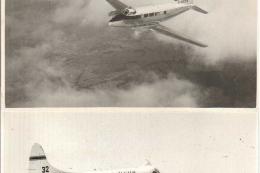 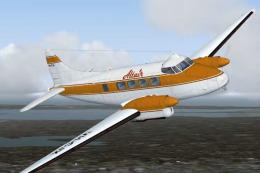 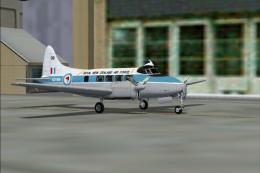 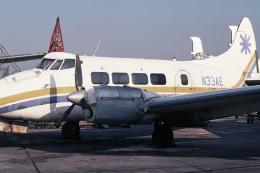 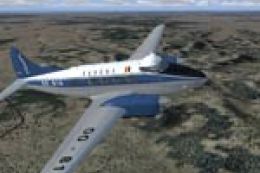 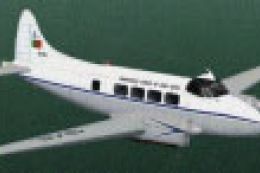 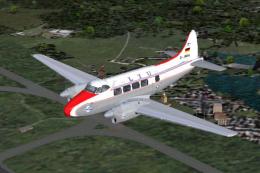 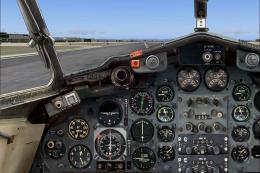 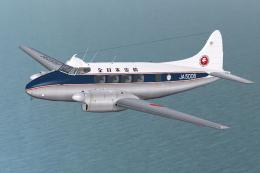