The archive cv240vbfcb16_taa_vh-tho_01.zip has 9 files and directories contained within it. 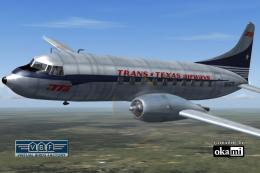 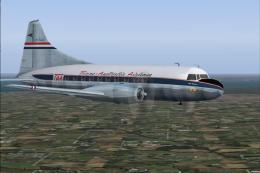 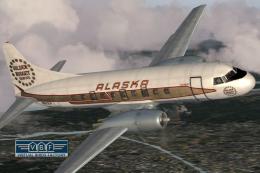 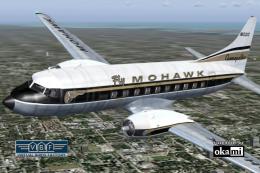 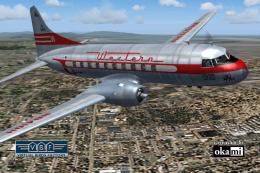 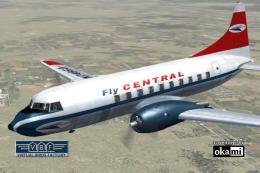 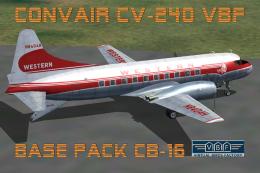 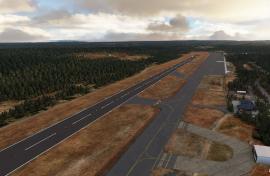 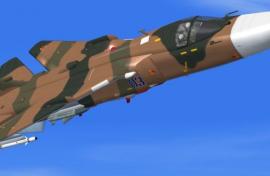