US Airways Airbus A330 Demo

The Airbus A330 is a twin-engined wide-body Airbus A340 and is a four-engined wide-body aircraft produced by Airbus Industries. Both models have many features and components, and differ essentially only by the number of trie works. They are designed as long-haul aircraft. Both aircraft have moder...

The Airbus A330 is a twin-engined wide-body Airbus A340 and is a four-engined wide-body aircraft produced by Airbus Industries. Both models have many features and components, and differ essentially only by the number of trie works. They are designed as long-haul aircraft. Both aircraft have modern turbofan engines with high bypass ratio and are the first flight course with a modern fly-by-wire controls in a two-man cockpit. The first flight of 4 four-engine A340-300 version took place on 25 October 1991 and the twin-engine A330-300 version took place on 2 November 1992. Final assembly of the Airbus A330 and A340 in Toulouse by place on a street clock. As of July 2010 from the Airbus A330 were a total of 710 of 1092 aircraft ordered and delivered from the Airbus A340 delivered a total of 374 of 380 of the aircraft ordered, 369 of which are still in service are. By Andreas Meyer.

Screenshot of US Airways Airbus A330 cockpit.

All models have a fully functional cockpit:

The archive a330_demo03_fsx.zip has 20 files and directories contained within it. 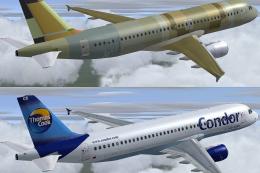 US Airways Airbus A320, Demo Version 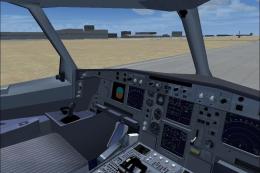 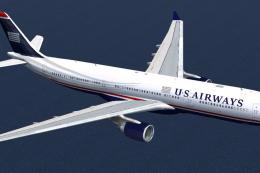 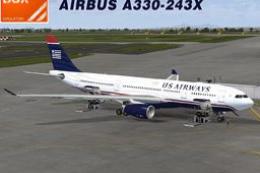 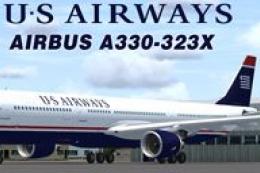 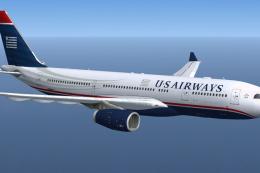 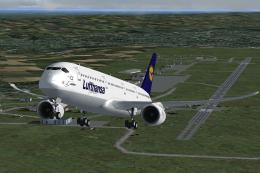 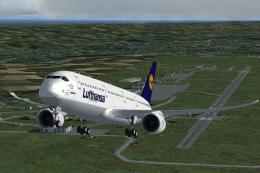 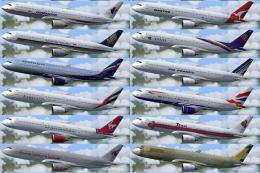 Lovely but has no 2D panel and a transparent VC, but externally it is beautiful!