"THIS AIRCRAFT HAS ONLY BEEN TESTED WITH FSX"
Aircraft Type: Boeing 777-31H EMIRATES 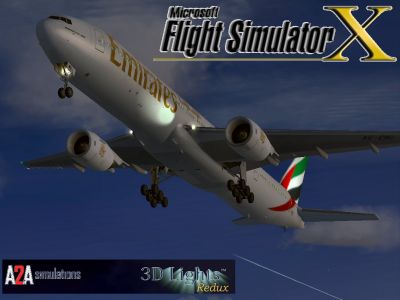 The archive 31h77fsx.zip has 132 files and directories contained within it. 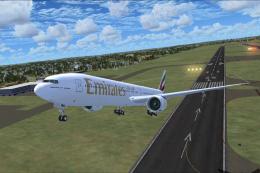 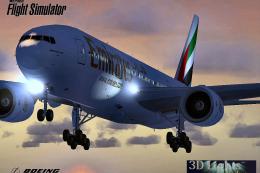 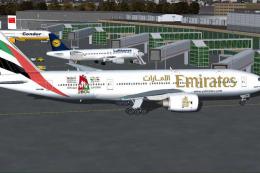 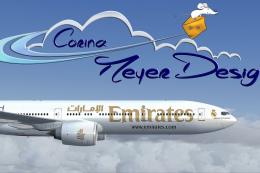 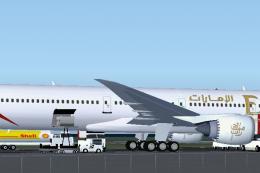 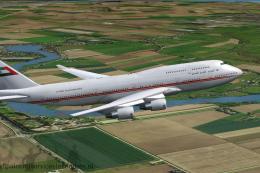 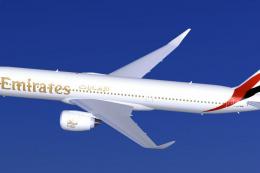 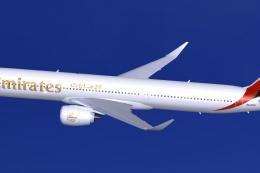 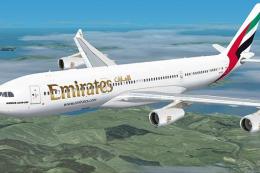 Hi. I am a bit confused - I have just downloaded this aircraft at 59.16 MB, having previously downloaded the "300 ER" at around 18 MB as I thought the larger the better. Having now looked at them both, they seem to be the same. If I am missing something please let me know...  Roger Stubbs.

How do I install this in iMac and start playing this game?