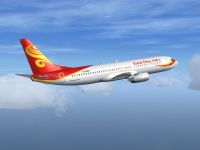 Opened in 2007, Grand China Airlines is one of the subsidary companies of Hainan Group (HNA), the company mainly operate a number of Boeing 737-800s by now and is expected to receive new Boeing 787s in the future.
This Boeing 737-800, registered as B-5089, is painted in the typical theme of the company.

Here say Thank You to Project Opensky Team for their outstanding contributions to the FS World ! 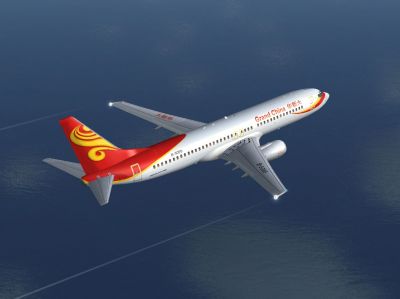 The archive os738gdc.zip has 87 files and directories contained within it.