First go to your flight simulator folder. this will be located one of your hard drives and in your program files and in microsoft games

After this there should be a list of all the aircraft you have. the one you are looking for is called B737_800

look for a file called aircraft.cfg (if you never opened one of these before then open it with notepad)

there should now be a list starting under different headings.

YOU MUST REPLACE THE XX i have put in the heading at the top line to the next number in the chain. so if the heading above was [fltsim.5] then this one will be [fltsim.6] 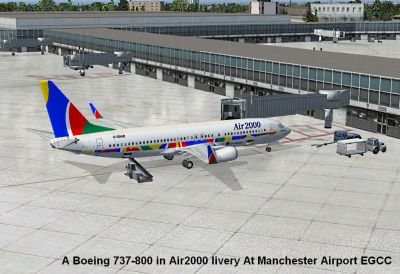 The archive b738_air_2000.zip has 30 files and directories contained within it.